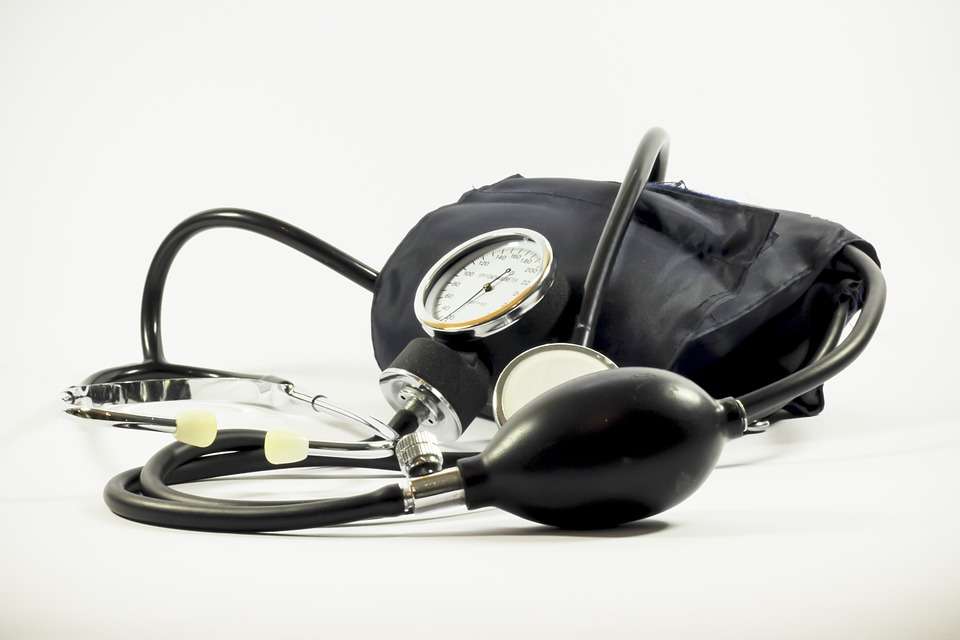 Nearly one half of the U.S. population will meet the diagnosis of high blood pressure under new guidelines revised this week.

Nearly one half of the U.S. population will meet the diagnosis of high blood pressure under new guidelines revised this week.

High blood pressure is now defined as anything above 130 systolic over 80 diastolic. The new guidelines – the first change in 14 years – recommend lifestyle changes before medication. High blood pressure is a major risk factor for heart disease, the leading cause of death in the U.S. In Florida, 117 people are hospitalized daily for heart attacks, according to the Florida Department of Health.

“Cardiovascular disease is the most common cause of death in the U.S., and trying to intervene earlier to prevent deaths should be where we are going instead of waiting for the events to occur and treating them,” said Duane Davis, the medical director of the Florida Hospital Cardiovascular Institute. “When drugs are started, physicians and the patient should be more aggressive in the treatment and shoot for a lower goal.”

The American Heart Association and the American College of Cardiology came out with new guidelines this week. Pre-hypertension has been eliminated as a diagnosis. The new guidelines are expected to have the biggest impact on people under 45, potentially doubling the rate in women and tripling it in men.

Overall, 46 percent of the population will qualify as having hypertension, up from 32 percent.