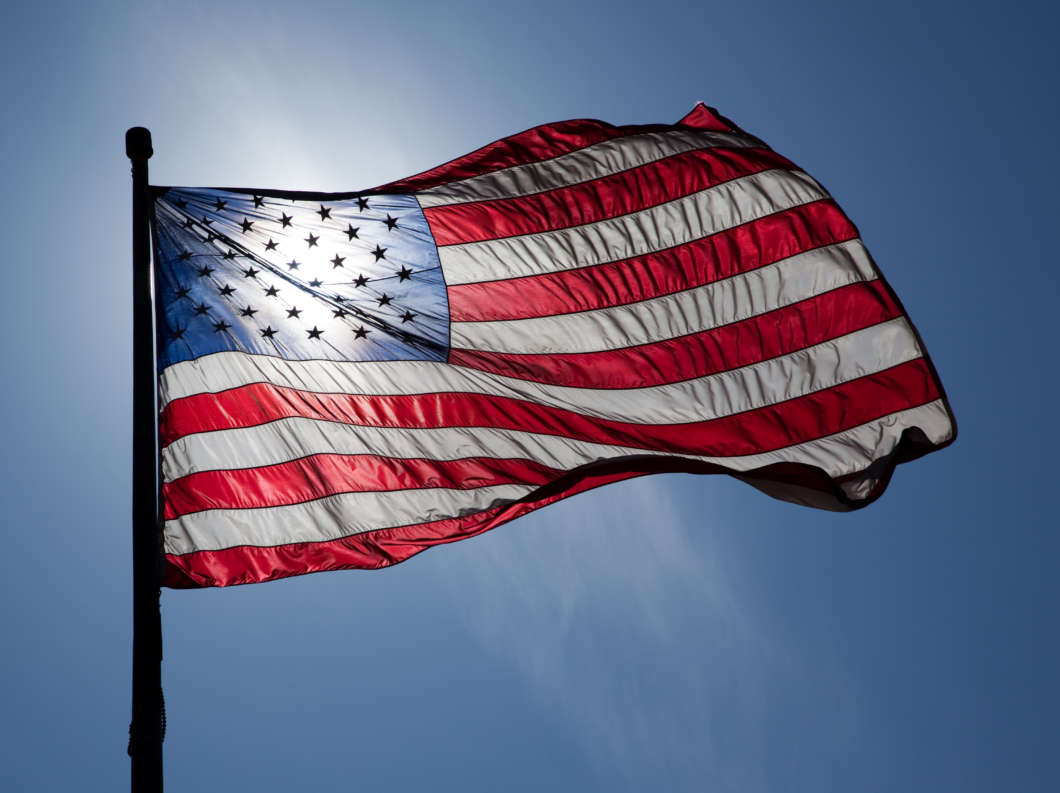 US Flag, backlit by the sun, waves on a windy day in NYC. Photo by Flickr user jnn1774; creative commons

A new fund has set its sights on uniting the American South. The E Pluribus Unum Fund recently spoke with hundreds of people in thirteen Southern states with the goal of living up to its name, out of many, one.

He said they found that people in the South struggle to find common ground and have drastically different perceptions about systemic discrimination in today’s society.

However, he believes there is a solution. “Once you talk through these things, people become pretty clear that diversity is a strength and I think that you hear from the polling data that’s almost a universal feeling,” he said. “But at the end of the day, it’s about changing the institutions that have been designed to create the results that we have.”

Landrieu said they are optimistic about their solutions.

“Changing a narrative that perpetuates systemic and interpersonal racism, we believe, is going to help shift people’s attitudes and behaviors because if described appropriately, and in full context, human beings have shown a great capacity to change and get better.”

He said the next step is nurturing leaders who buy into their vision and backing policies that work to eliminate systemic racism.

To read more about the findings of E Pluribus Unum’s study, visit dividedbydesign.org.