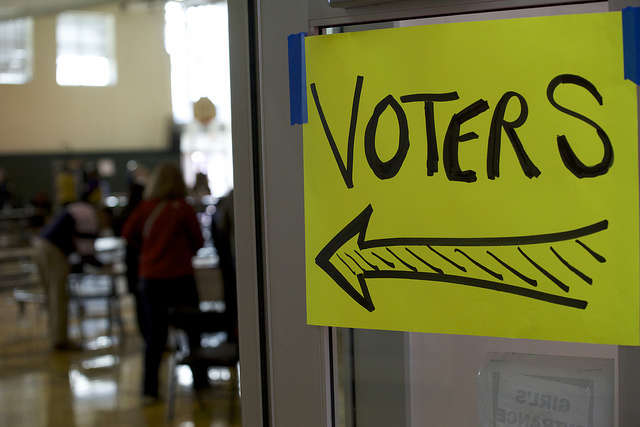 Florida voters whose mail-in ballots were rejected because of signature problems had the chance to fix those ballots over the weekend.

The canvassing boards decided whether to accept both versions of the form only hours before the deadline.

The Orange County Canvassing Board ultimately decided to accept vote-by-mail ballots with mismatched signatures that had been cured with either of two affidavit forms. Orange County Supervisor of Elections Bill Cowles says other supervisors of elections he spoke to did not.

“And that’s the uniqueness of the 67 counties having 67 different canvassing boards. And no real specific directive either in Judge Walker’s ruling or from the Secretary of State or Divisions of Elections for uniformity in this case.”

But he was worried other counties would only accept ballots cured with the newer form.

“This is a further way to disenfranchise voters of their voice. So we’re asking Governor Scott to issue a directive to the Secretary of State to allow all of the forms whether they’re new or old to be counted.”

The deadline for the hand recount in the Senate and agriculture commissioner races in the state was Sunday.