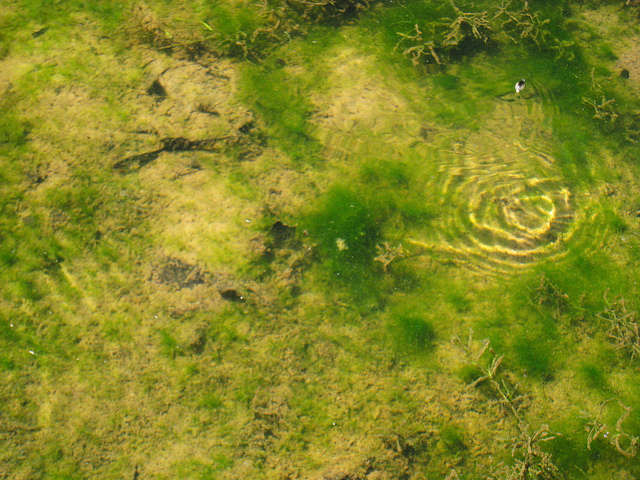 The five-member group will make recommendations to reduce nutrients in Lake Okeechobee and downstream estuaries as well as look at connections to the red tide algal blooms that have affected Florida’s coasts, DeSantis said.

Members are Wendy Graham from the University of Florida, Evelyn Gaiser from Florida International University, Michael Parsons from Florida Gulf Coast University, James Sullivan from Florida Atlantic University and Valerie Paul from the Smithsonian Marine Station at Fort Pierce. They will report to the state’s Department of Environmental Protection secretary.

Last year had the worst blue-green algae bloom in Florida history, an Ocean Conservancy report said earlier this year. That was coupled with a devastating red tide outbreak along the state’s beaches that caused respiratory irritations in people and killed sea turtles, manatees, dolphins and fish.

The Florida Senate unanimously passed a bill last week aimed at controlling and alleviating red tide blooms. It would provide $3 million a year for the next six years for the Florida Fish and Wildlife Conservation Commission and Mote Marine Laboratory to research red tide. A companion bill is awaiting a House vote.