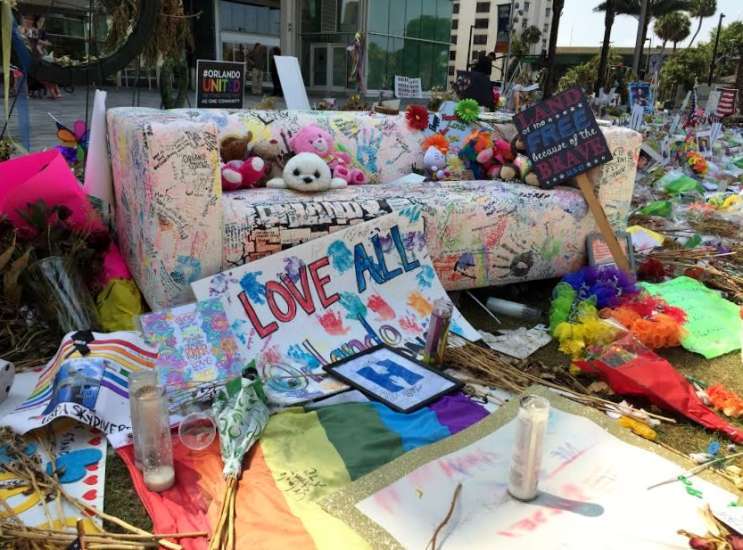 The director of this new documentary about the 2016 Pulse nightclub shooting is speaking at the Orlando Public Library Wednesday evening.

The film’s director Charlie Minn does not mention the Pulse shooter’s name. He was big on that.

“I’m here to give these innocent people a voice, so we interviewed more than 20 people, survivors, witnesses, family members, friends. It’s a harrowing tale of how this affected them,” said Minn.

Pulse first responder Omar Delgado is in the film. The former Eatonville Police officer said he’s been trying to stay busy and care for his PTSD.

“I came forward because I was in a very dark place and you know, I’m not the same person who I was before, that worried me and I worry about my kids. That is why I reached out for help,” said Delgado.

He said getting out of bed is a struggle.

“My message to other first responders who are dealing with this is, is simple, this is a disease and it’s a silent killer. If you don’t go out and get the help, it will sneak up on you,” said Delgado.

Wednesday’s event at Orlando Public Library in downtown starts at 6:15 p.m. The film is scheduled to run for at least a week at Fashion Square Mall starting Friday.
Orange County Public Library card-holders will be able to stream it on hoopla digital on January 28.