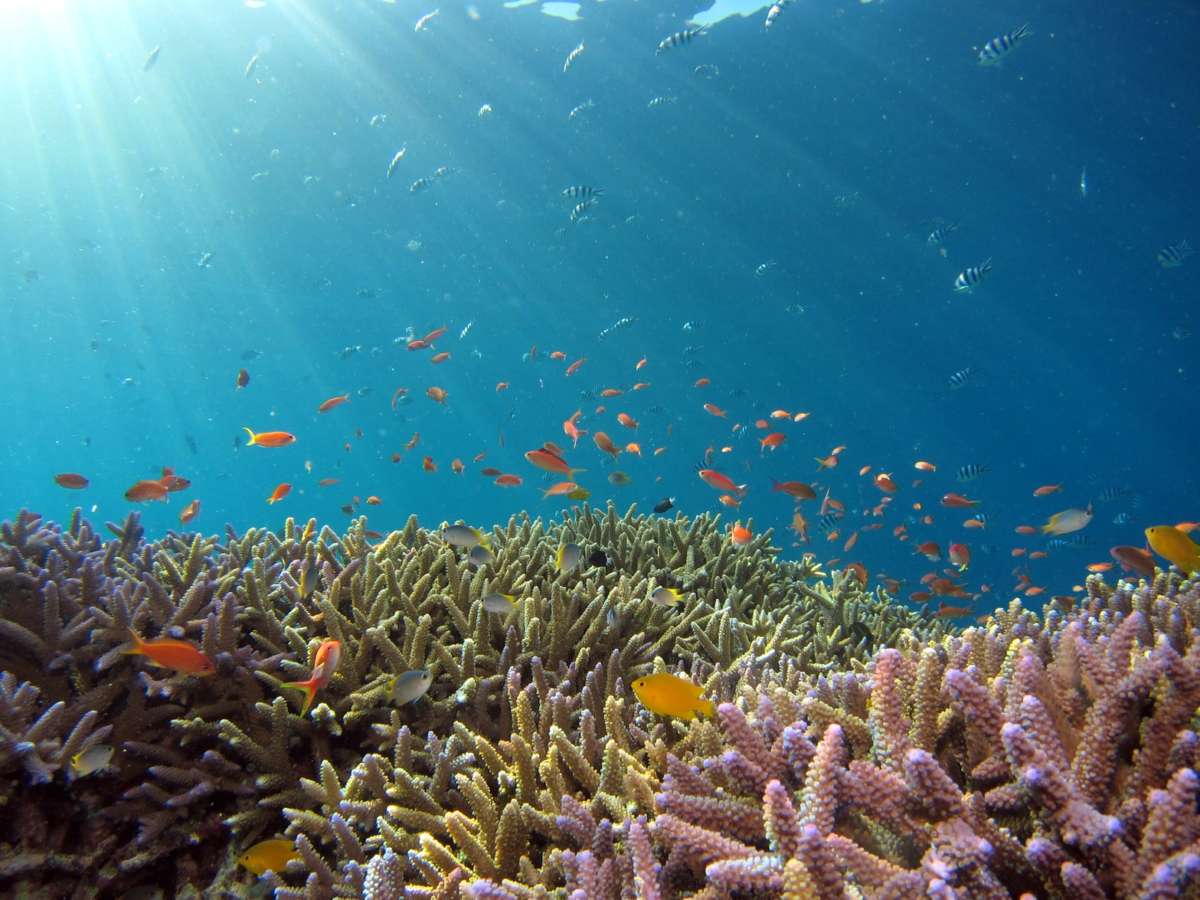 A popular underwater reef webcam at Port Miami is in danger of being replaced by a Disney cruise ship dock.

WRLN’s Jenny Staletovich tells us Coral City Camera’s creator learned about the plans this month and is hoping to draw the attention of fans around the world.

When marine biologist Colin Foord installed the underwater webcam late last year as a side hustle to his work growing and photographing coral, he never imagined it would get so big so fast.

“The Coral City Camera has really taken on a life purpose and meaning in this era of social quarantining and distancing.”

The camera is permitted by the National Oceanic and Atmospheric Administration.

It’s documented sharks and manatees – so far 125 species altogether. The camera also collects information on the surprising resiliency of nearby coral that have escaped a new disease hammering reefs from Florida to the Caribbean.

“It’s really an underwater observatory. We observe the natural movements of these fish and marine life from the same place, day in day out. And from that, there’s an untold number of scientific studies that can be conducted, which is really powerful.”

Foord learned about the port plans from a fan in Colorado.

He says the Army Corps is extending the time the public can comment on the project, but he doesn’t know for how long. Neither the Corps nor Disney Cruise Line responded to requests for comment.