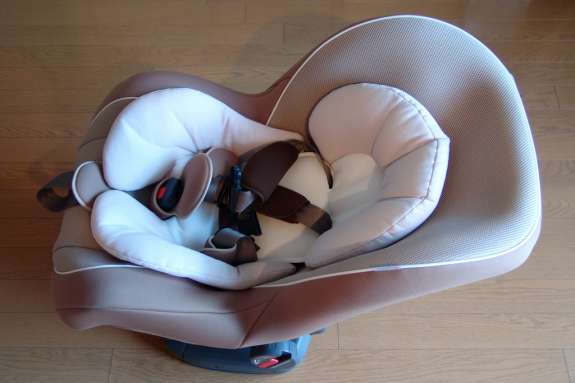 Last year the Palm Beach Post called Florida’s old child seat law “the most lax car seat law in the nation.” Under those rules, children were allowed to stop sitting in car seats as soon as they turned four.

Under the new law, which went into affect with the new year, children must be in a carseat until they turn six. Parents and immediate family members could be fined $60 and get 3 points on their licenses for failing to comply.

The law allows for a few exceptions including medical emergencies and medical conditions that could be affected by a booster seat. If a family friend is transporting a four or five-year-old as a favor, those children are also allowed to ride without a booster seat but must use a seatbelt.

Florida visitors should be warned: There is no rental car exemption and the law states that parents or guardians are responsible for providing the proper seats while their traveling in taxis or chauffeured vehicles.