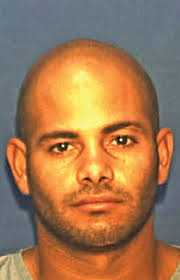 The suspect in a Winter Park daycare crash that killed a 4-year-old girl is now facing new charges.

Orange County prosecutors have filed two additional felony charges against 28-year-old Robert Corchado, who’s accused of rear-ending a car and propelling it into the KinderCare on Goldenrod Road last April.

He’s now charged with leaving the scene of an accident with death and with injuries. 4-year-old Lily Quintus died and 14 others were injured in the crash. Corchado fled but turned himself in the next day.

Published reports say it took months to add the new charges because of concerns about proving Corchado knew the other car hit the building. Authorities say Corchado abandoned his vehicle, rented a car and went into hiding.

He was initially charged with drug offenses.