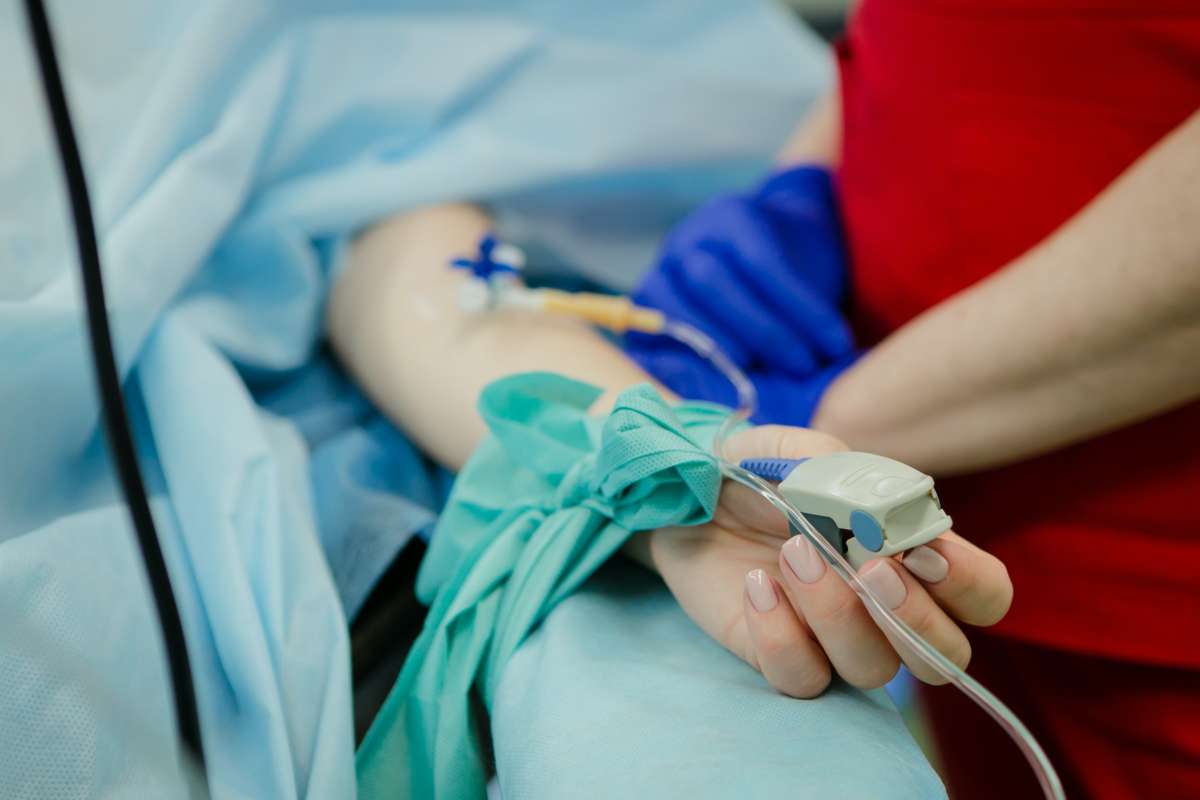 On Tuesday two cases were confirmed in Miami-Dade. That brings the total number of cases to 26.

To the south, officials in the Florida Keys are dealing with an outbreak of Dengue Fever, another mosquito-borne disease. Symptoms of West Nile include fever, pain, headaches and fatigue.

The disease is rarely fatal.