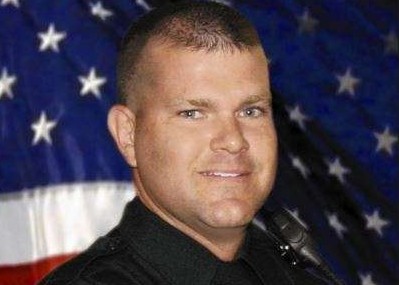 Sheriff’s Deputy Scott Pine was shot and killed two years ago while investigating a burglary in Southwest Orange County. Pine was married and had three young children, and his widow, Bridget Pine, advocated for better benefits for the families of fallen officers.

Senate Bill 7012 increases the monthly benefits available to children and spouses of law enforcement officers killed in the line of duty from 50% to 100% of their salary at the time of death.

The new law applies to all Special Risk Class members of the Florida Retirement System.  That includes other government employees whose jobs put them at risk, like firefighters, paramedics and correctional officers.