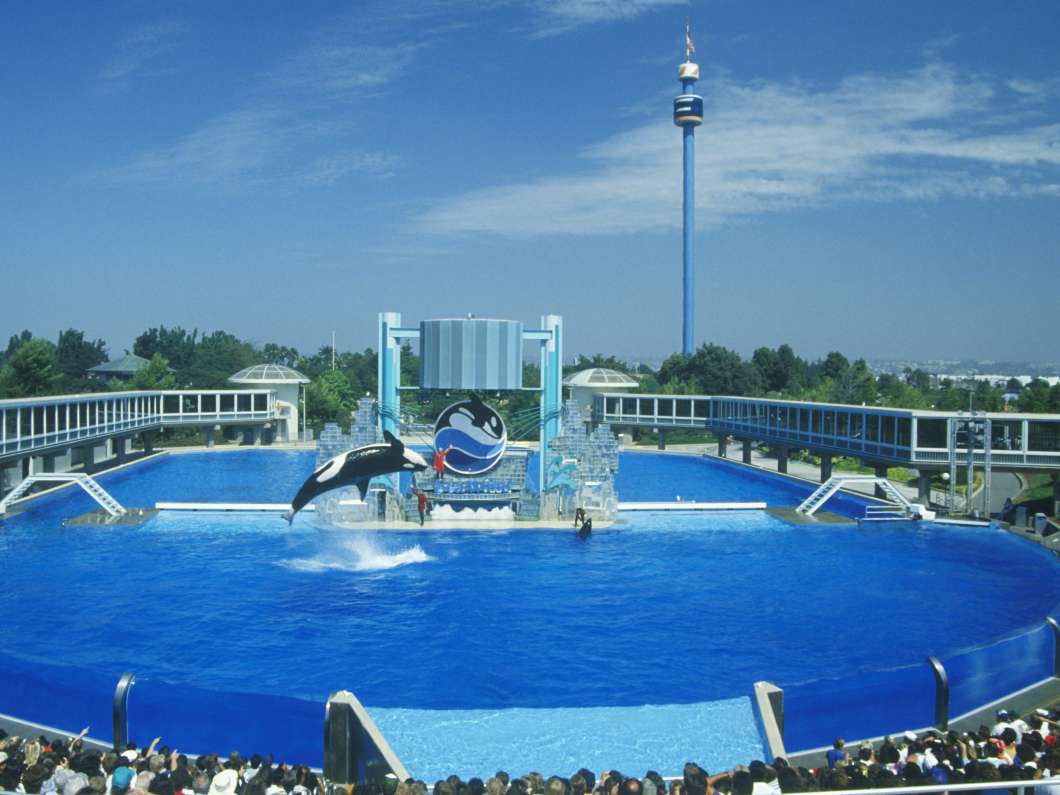 SeaWorld is reporting new declines in attendance and revenue.

The declines continue a four-year slide.

Third quarter attendance was down 9 percent and revenue 10 percent from the same quarter last year.

“Our focus primarily is on Orlando and San Diego. Those are the two places where we’ve seen the most attendance drop. We have very strong product coming in both markets.”

Infinity Falls, a raft ride, is scheduled to open in Orlando next year. A new “From Park to Planet” marketing campaign aims to highlight the company’s conservation efforts.

SeaWorld has been under fire since an orca killed an Orlando trainer in 2010.