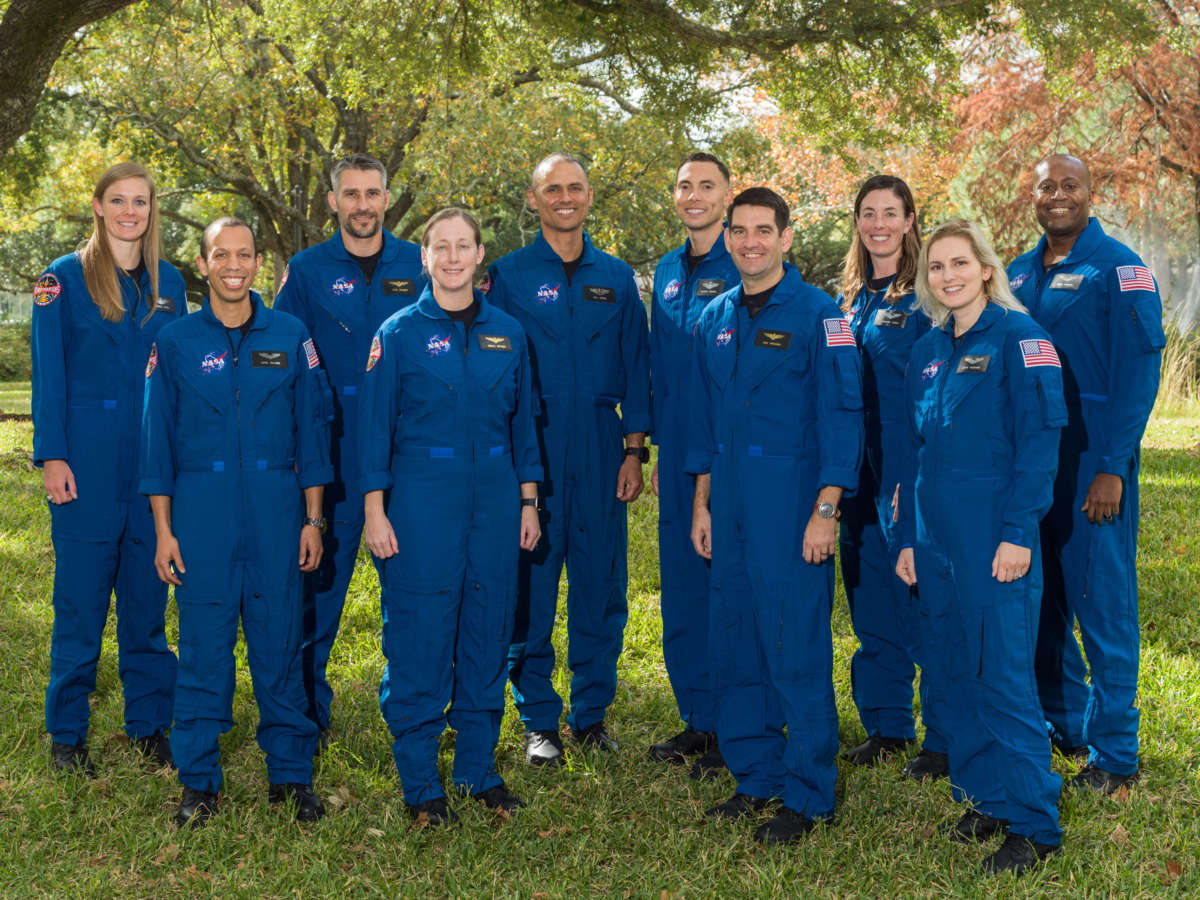 NASA announced the selection of 10 new astronaut candidates, who will begin their training at Johnson Space Center in Houston next month. The group — four women and six men — come from wide-ranging backgrounds. They were selected from nearly 12,000 applications

One of those candidates is Luke Delaney. Most recently, he was a pilot for NASA Langley Research. Now, he’ll train for future missions to the International Space Station or even the moon. We’ll talk with Delaney about his childhood watching Space Shuttle launches from Florida and dreaming of becoming an astronaut, and what’s ahead for his next chapter as a NASA astronaut candidate.

Then, we’ve got a handful of new rockets coming online. From SpaceX’s massive Starship to a new vehicle from RocketLab with a unique nose cone, there’s a lot happening in the commercial space world. We’ll talk with Main Engine Cut Off host Anthony Colangelo about this busy time in commercial space.