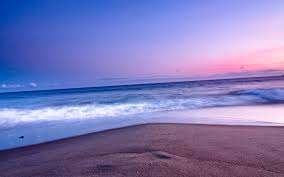 Senators from Atlantic coast states including Florida are calling on President Barack Obama to stop oil drilling off their shores.

Bill Nelson is among a dozen senators to send a letter to the president opposing the drilling.

The Obama administration is considering drilling in the Atlantic Ocean from Virginia to Georgia.

The proposal excludes Florida, but the senators say oil spills are not contained by state borders. They say drilling would adversely affect fishing, tourism and the economy along the Atlantic coast.

States like Virginia and North Carolina see drilling as a way to boost revenue.

Oil and natural gas exploration could start in the Atlantic as soon as later this year.