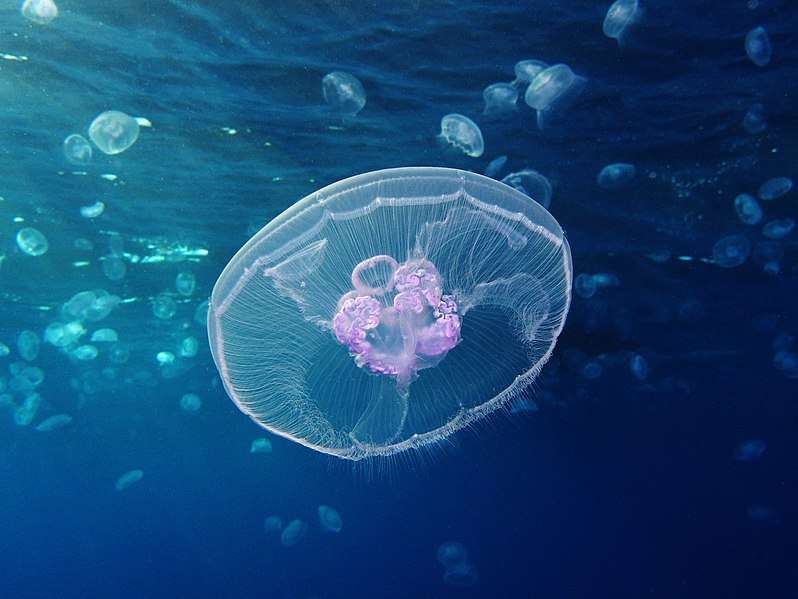 Jellyfish stings are on the rise this month in Volusia County. Photo by Alexander Vasenin.

Malphurs warns swimmers to be on the lookout for jellyfish.

“If you do get in the water and you do get stung, just flag a lifeguard truck down or go to the staff lifeguard tower and they just put vinegar on it, white vinegar, and that usually helps and the pain usually subsides after a few minutes,” Malphurs said.

It’s unclear when the jellyfish will be gone. Malphurs says it depends on the winds and tides to push them back out into sea.