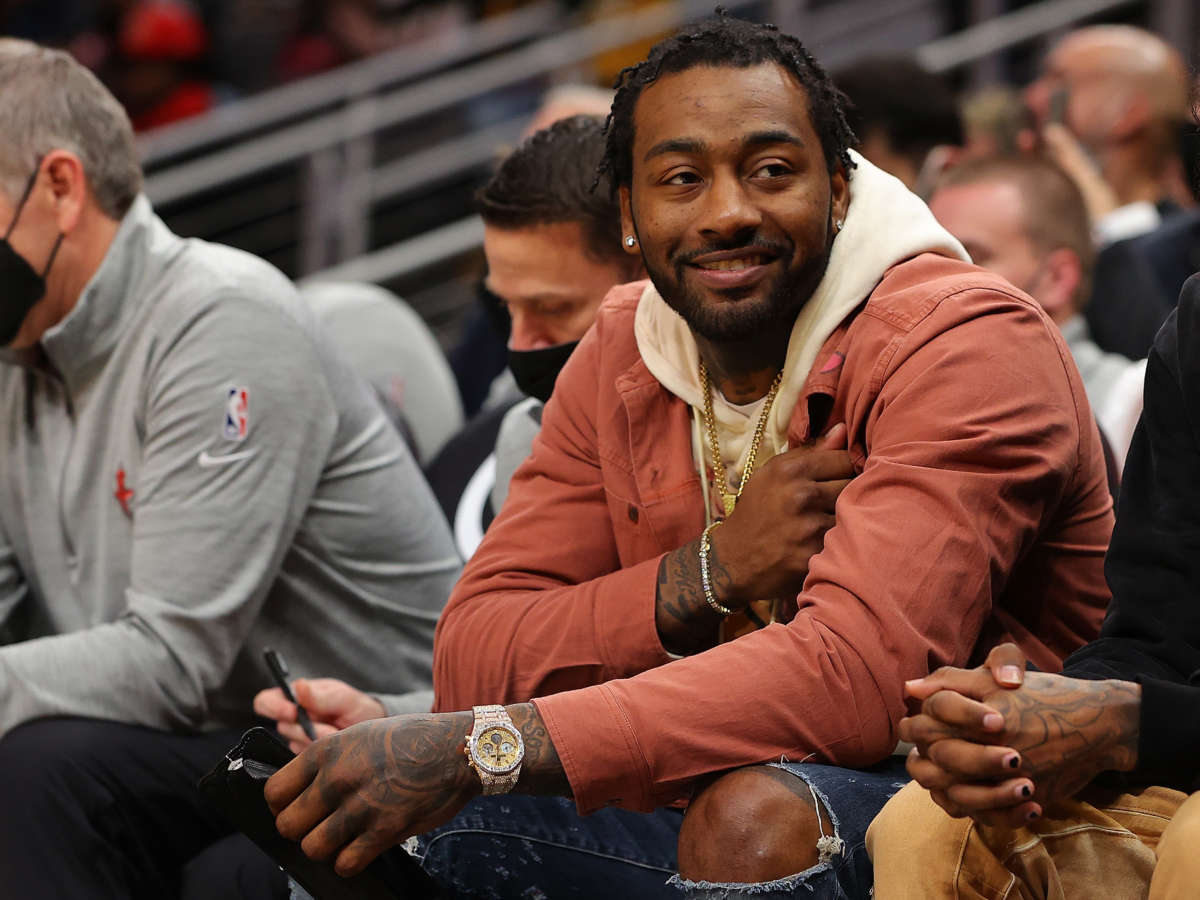 John Wall, a guard for the NBA’s Los Angeles Clippers, shared that he contemplated suicide in recent years after facing a series of emotional and physical struggles.

In 2019, Wall’s Achilles tendon. Additionally, his mother and grandmother died a year apart from each other, all amid the COVID-19 pandemic.

“It’s the darkest place I’ve ever been in,” he said in an interview clip posted to Twitter on Monday. “At one point in time, I thought about committing suicide.”

Wall said he sat with his mother in chemotherapy while she took her last breaths. He eventually enrolled in therapy.

He added, “To me, to be back on top where I want to be and see the fans still want me to play, having the support from my hometown — just support, period — means a lot.”

Wall was selected by the Washington Wizards as the first overall pick in the 2010 NBA draft. He spent nearly a decade of his career with the team and was a five-time NBA All-Star during that time.

He tore his Achilles tendon in 2019 and could not play for 12 months. Despite that timeline expiring amid the NBA’s “bubble” season during the COVID-19 pandemic, he did not finish the season with the Wizards, and was traded to the Houston Rockets in 2020.

He did not play much during his time with the Rockets, due to a knee injury, and in 2022, he signed a two-year, $13.2 million contract with the Los Angeles Clippers. He is now averaging 20.6 points per game, 6.9 assists and 3.2 rebounds, according to the NBA.