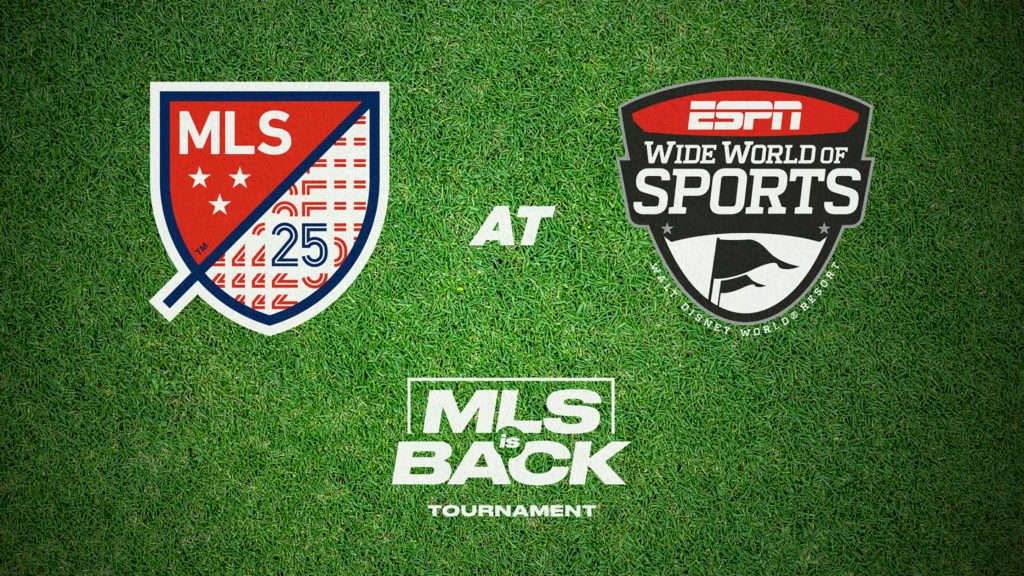 Orlando has become a hub for restarted professional sports, hosting the NBA and Major League Soccer. See below for a quick preview of this week’s games:

Two games will be played Thursday: the Utah Jazz against the New Orleans Pelicans at 6:30 p.m., and the LA Clippers versus the Los Angeles Lakers at 9 p.m. Both games will be broadcast on TNT.

The Orlando Magic’s first game of the restarted season will be Friday at 2:30 p.m. against the Brooklyn Nets and broadcast on Fox Sports Florida.

The NBA finals are scheduled to start August 17th, and the final game of the season would be no later than October 13th.

MLS is Back Tournament:

Orlando City Soccer Club is in the quarter finals of the MLS is Back Tournament, which is being played at the ESPN Wide World of Sports Complex in Orlando.

Orlando City will face off against the Los Angeles Football Club at 7:30 p.m.

The tournament is in the knock-out phase – meaning any team’s loss drops them out of the tournament.

To advance to the finals, Orlando City would need a win Friday and another win to be in the final, scheduled for August 11th.  Orlando City advanced to the quarterfinals of the MLS is Back tournament with a 1-0 victory over the Montreal Impact last weekend.