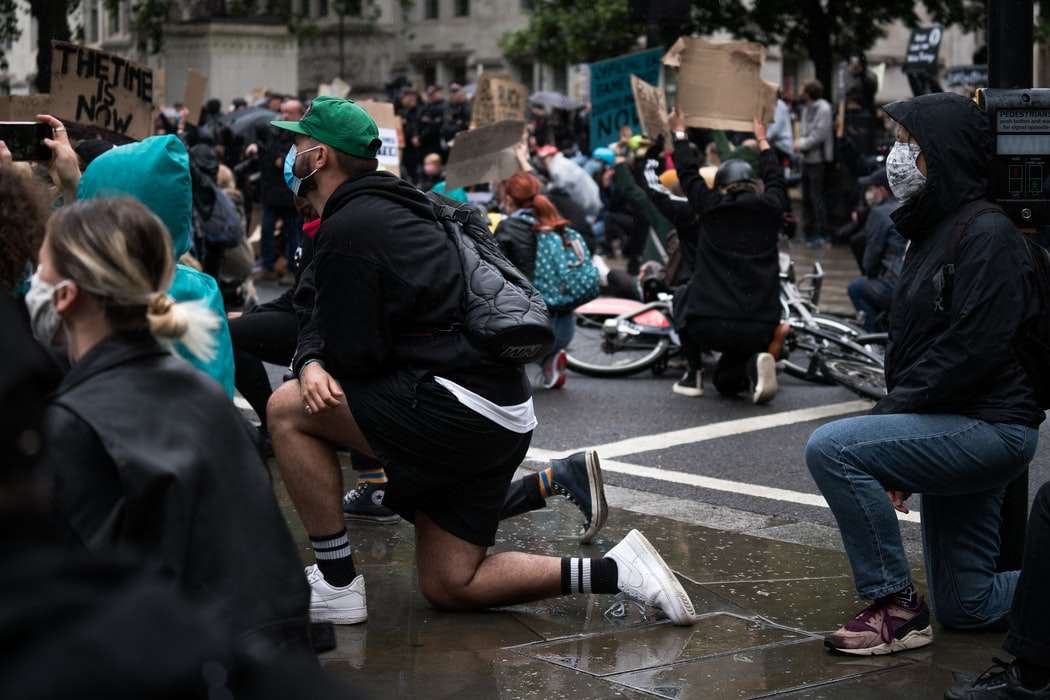 FORT LAUDERDALE, Fla. (AP) — The U.S. Navy is investigating a video in which military work dogs attacked a “Colin Kaepernick stand-in” during a demonstration at a Navy Seal Museum fundraiser.

The event happened last year at the museum in Fort Pierce, Florida, but the video resurfaced over the weekend.

On Sunday, the U.S. Navy said in a statement that it appears no active duty personnel were involved.

Rifle-carrying men in fatigues approach him yelling, “On your belly.” He replies, “Oh, man, I will stand,” as the crowd laughs.