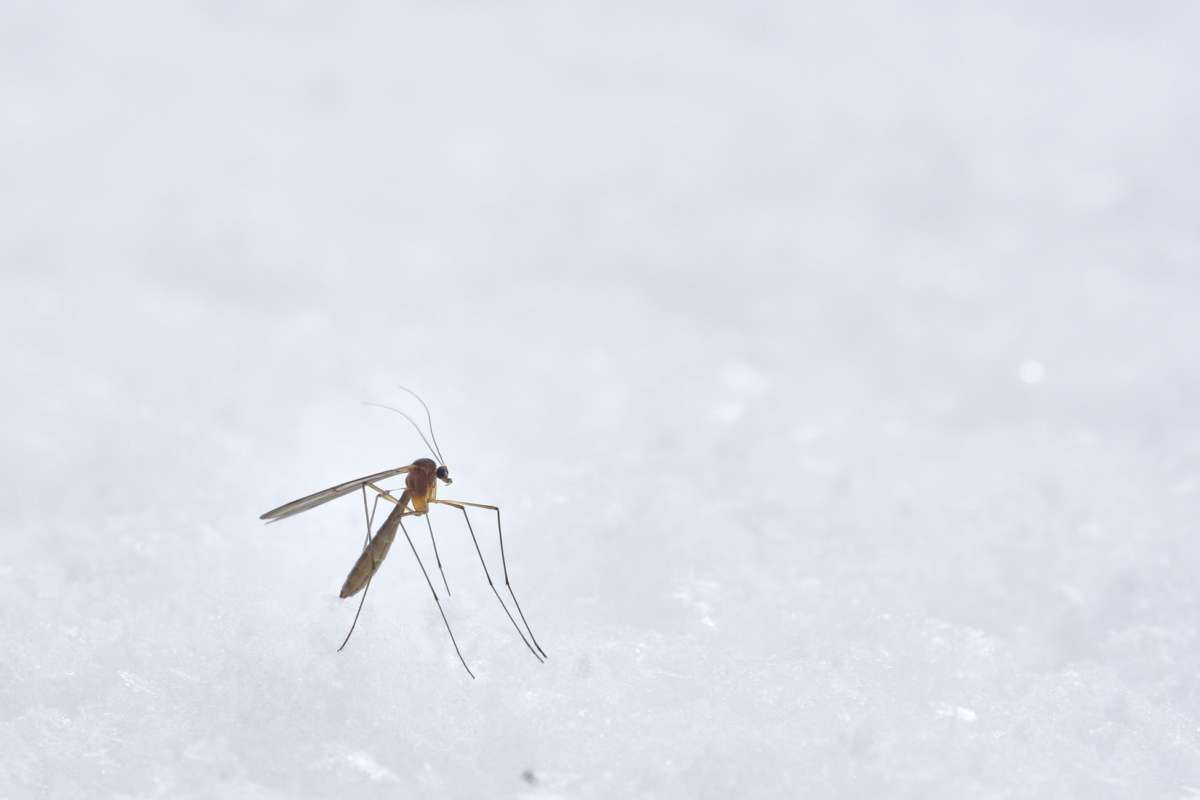 Boxes containing the eggs of genetically modified Aedes aegypti mosquitoes, water and a little food are being placed in six locations in the Lower and Middle Keys this week.

The genetic modification is intended so that female offspring won’t survive. Female mosquitoes are the ones that bite and can transmit diseases like dengue and Zika.

Andrea Leal is in charge of the Florida Keys Mosquito Control District.

“We’re lucky that we have a robust budget and we do pretty much everything we possibly can that we can to control these mosquitoes but we’re still seeing, you know, them in populations that are able to transmit diseases.”

Opposition has continued throughout the process.

Dana Perls is with Friends of the Earth. She says the modified mosquitoes haven’t had enough review – and could have unintended consequences.

“Not only is it very unlikely to uh be effective, but it is likely to cause more harm than good.”

A total of about 144,000 of the genetically modified mosquitoes are set to be released over 12 weeks in the trial’s first phase.