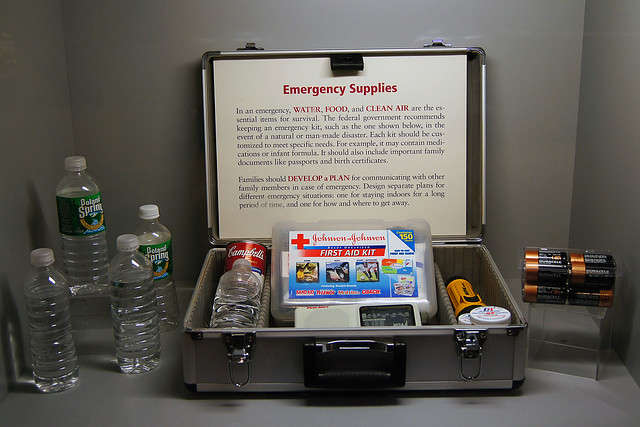 It caused damage to houses in the area.

The tornado touched down at around 11:30 AM EST, a few miles west of the Ocala Airport.

Here is a graphic summarizing the tornado path that occurred yesterday around 11:30 A.M. west of Ocala, Fl. #flwx pic.twitter.com/cqjE8bd2p4

Bowlin says there were no fatalities or injuries, although one person was taken to a local hospital for chest pains.

“This is typically our drier part of our season to where we don’t get these types of systems. So it’s slightly uncommon to have a squall line develop in May.”

He says this is the first recorded tornado in Marion County since 2016.

SunRail on Monday announced several delays to trains in the area because of the storm.