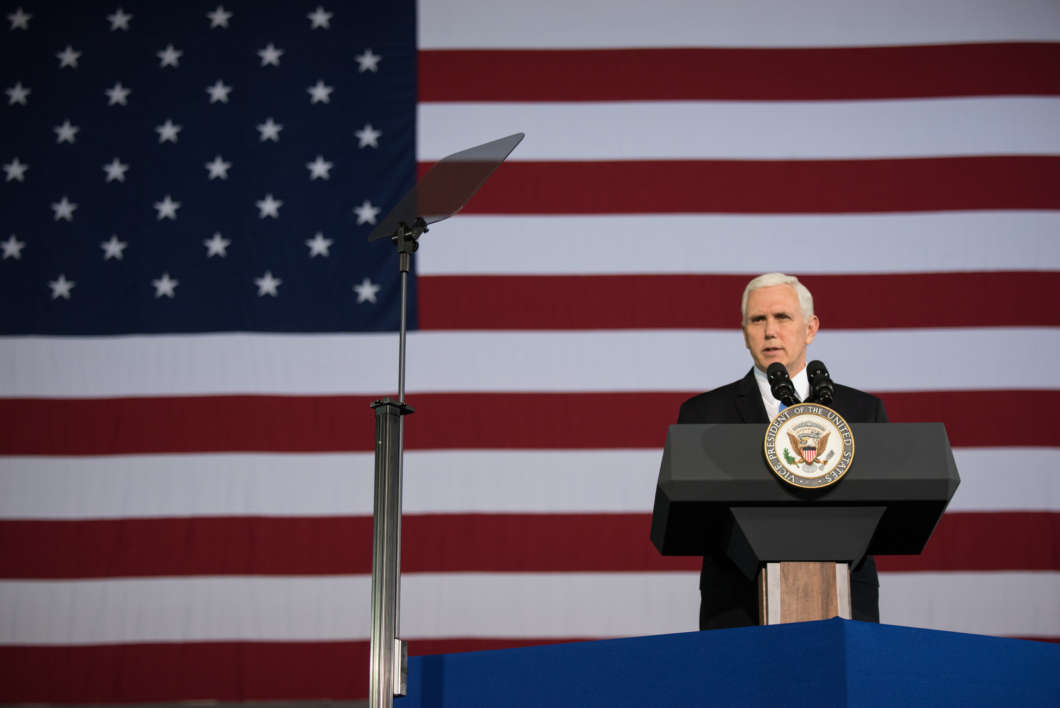 Space experts say it’s time to speed up efforts to get humans back to the moon.  The National Space Council meets Tuesday in Huntsville, Alabama to discuss the plan.

NASA Administrator Jim Bridenstine wants to launch the agency’s Orion capsule on a trip around the moon by 2020. Two weeks ago Bridenstine floated the idea of launching that mission on a private rocket instead of the agency’s Space Launch System, which is still under development.

Jack Burns, professor of astrophysics and planetary science at the University of Colorado, will be speaking to the space council. He supports efforts to speed up the mission.

“I think that America is ready to start exploring again along with international partners and industry partners to go to that next obvious destination, which is the moon,” said Burns. “We need to work on some culture change at NASA to help them move things along at a at a quicker pace and to stay on schedule.”

Ultimately, Congress will determine the fate of the SLS  program, which receives funding through the annual appropriations bill. In a letter to NASA employees, Bridenstine said he still supports the program and is committed to building and flying the rocket but wants to study another approach to “accelerate our lunar efforts.”

Burns said the council will discuss a “much more aggressive timetable rolling things out” when it comes to those moon missions. “I also believe that we should be looking at humans back to the surface by 2024 or 2025.”

The National Space Council, which helps steer U.S. space policy, was reactivated under President Trump and is chaired by Vice President Mike Pence.

The meeting begins at 1 p.m. ET and streamed live on NASA TV.