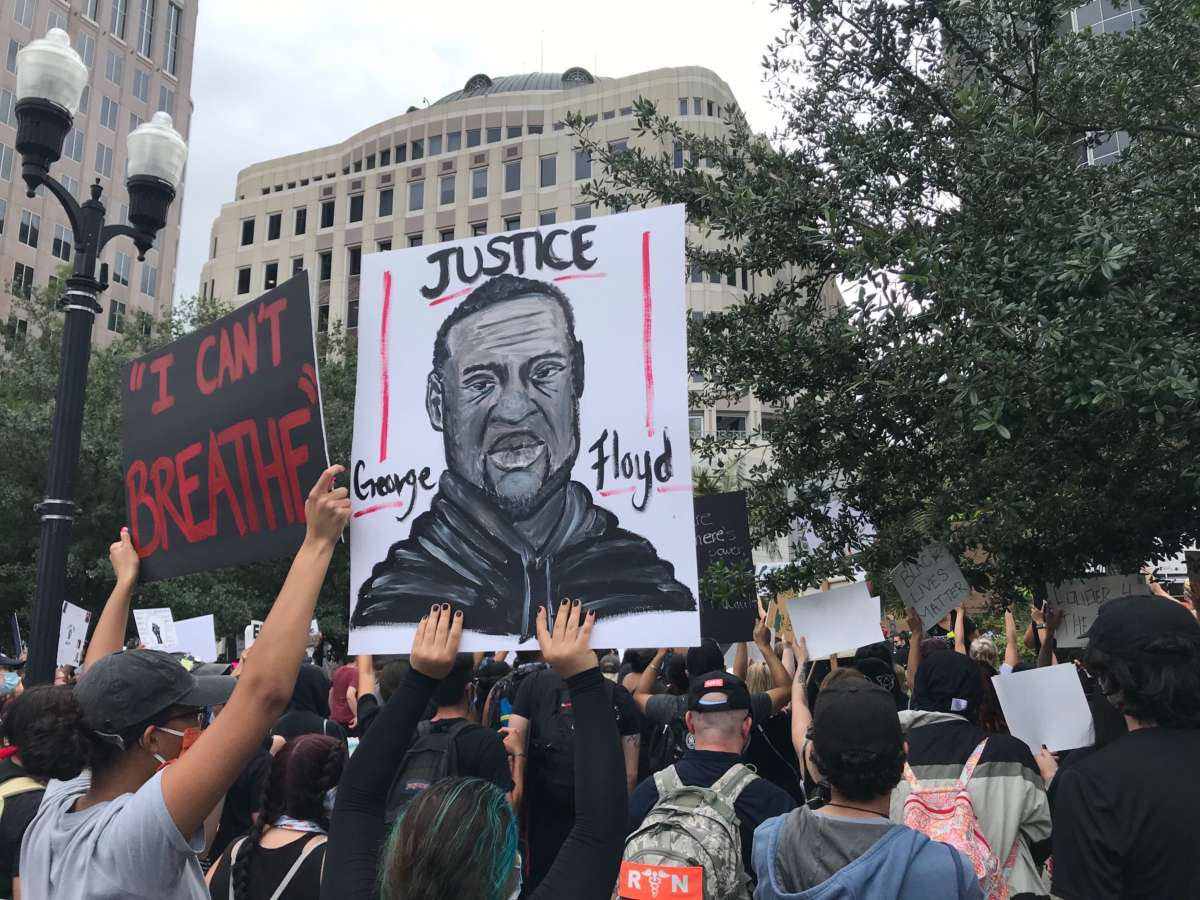 U.S. Rep. Val Demings says now is the time for a national law to set standards for police conduct.

Demings spoke to 90.7’s Talia Blake and Matthew Peddie during a special show: Black In Florida: Finding Peace And Justice,  to talk about issues of police brutality that sparked nationwide protests after the death of George Floyd in police custody in Minneapolis.

Demings said the House Judiciary Committee has looked at hiring standards as one option – so law enforcement agencies reflect the communities they police.

“Each state has their own laws, each department can develop their own policies, but I do believe the time is right to look at setting some standards.”

Demings is the former Orlando Police Chief, and is among the list of potential running mates for Joe Biden’s Democratic Presidential bid.

Orlando Attorney Alisia Adamson has offered to help protesters free of charge if they are arrested while demonstrating. .

She told WMFE that so far, she hasn’t had to do that – because the Orange-Osceola State Attorney has been dropping charges.

“We have a very progressive state attorney in Orange and Osceola County and so far I haven’t even had to file any notices of appearance because the cases have been dropped at the first appearance, which is very promising.”

Orlando city commissioner for District 6 Bakari Burns told WMFE that comments from President Trump that he would send in the National Guard to “dominate the streets”, were inappropriate and showed a lack of leadership.

“That’s not what we need at this time. We need to, as a community, come together, have the discussion and allow the protesters’ voices to be heard,” said Burns.

“What’s missing, I believe, when you listen to Trump is, there’s a lot of hurt, there’s a lot of outrage that these protesters are feeling, by witnessing the murder- and we must call it a murder- of Mr. Floyd.”