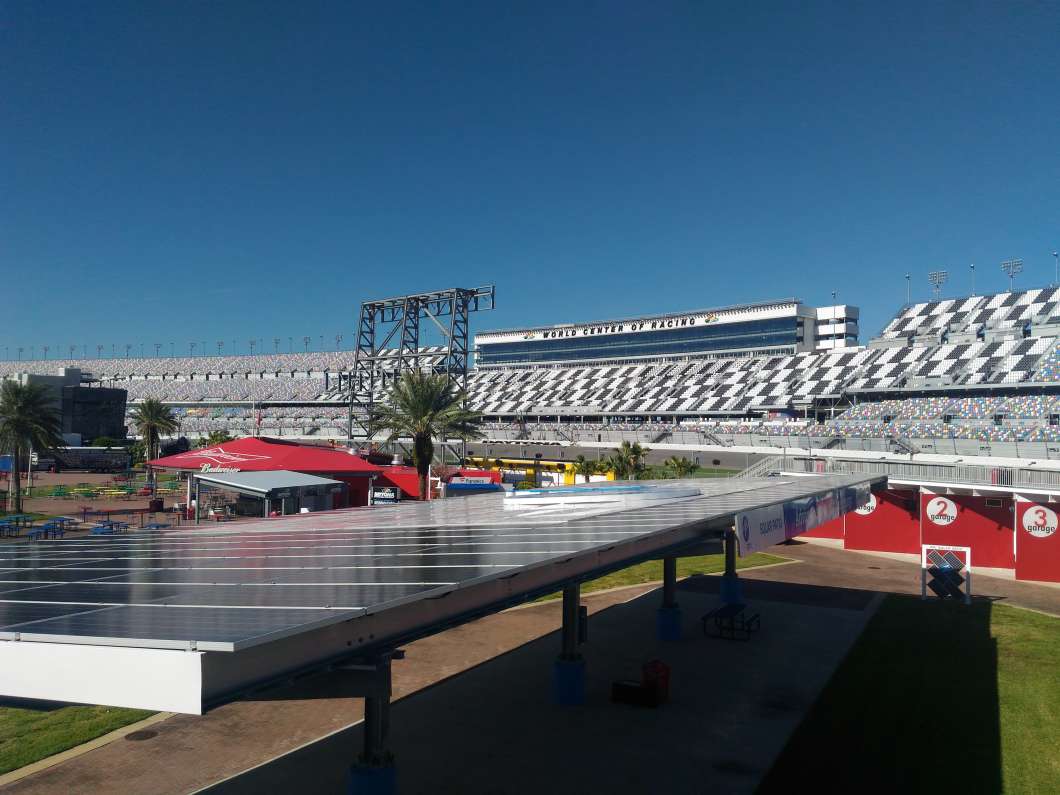 With Dale Earnhardt Jr. retired, this year’s Daytona 500 offers an opportunity for a new generation of drivers to make their mark. Earnhardt Jr. will be at the track- to signal the start of the race as Grand Marshal.

That leaves room for young drivers like Alex Bowman, who replaced Earnhardt Jr. in his car, and Bubba Wallace driving for Richard Petty Motorsports.

“A lot of starpower has left over the last couple or three years, and a lot of new guys are coming in. It’s just going to be interesting to see who among them sort of separates themselves and becomes the next generation’s Jeff Gordon or Dale Jr,” said Willis.