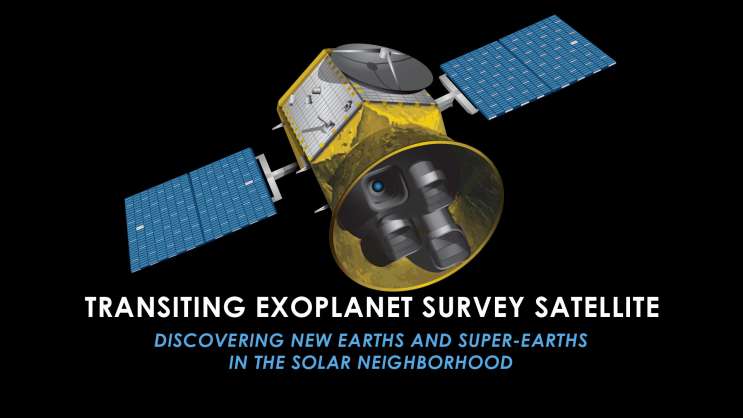 NASA’s planet hunting satellite has completed its first year of science in space. The spacecraft searched the southern sky for signs of so-called exoplanets. The mission seeks to answer one of science’s age-old questions: are we alone in the universe?

The Transiting Exoplanet Survey Satellite, or TESS, identifies planets outside our solar system by staring at the stars. When a planet passes between the star and the spacecraft, the light of that star dims. TESS measures the dip in light — and scientists can use that data to determine what kind of planet is causing the dimming.

This week, NASA announced TESS has found a new planet about 31 light years away that exists in the so-called habitable zone — meaning it’s the right distance away from its host star to have liquid water.

The observations will help future telescopes, both on the ground and in space, make even more detailed observations of these planets and search for signs of life.

To talk about the spacecraft’s first year of science, we’re joined by Mark Clampin. He’s the Director of the Sciences and Exploration Directorate and NASA’s Goddard Space Flight Center.