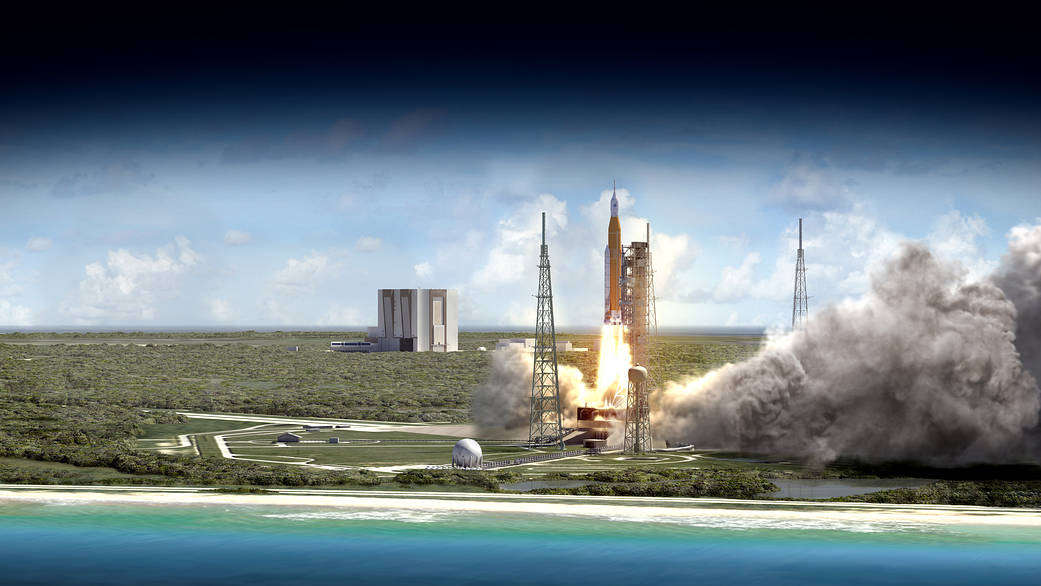 NASA’s next-generation rocket, the SLS, is over-budget and behind schedule. The rocket, which is taller than the Statue of liberty, was scheduled to launch the agency’s Orion capsule on a test-mission around the moon back in 2017 but has since been delayed multiple times.

Speaking to a Senate committee last week, NASA’s Administrator Jim Bridenstine floated a new idea for the Orion mission:  launch it on a commercial rocket.

So is the future of NASA’s biggest rocket in the hands of the private space industry? What does that mean for the program here on the space coast?

To talk more about the rocket program Intersection is joined by 90.7’s space reporter Brendan Byrne and Laura Forczyk, a space policy analyst and the founder of Astrolytical.