NASA’s SLS rocket rolls out to its launch pad at Kennedy Space Center. Next stop, the moon. 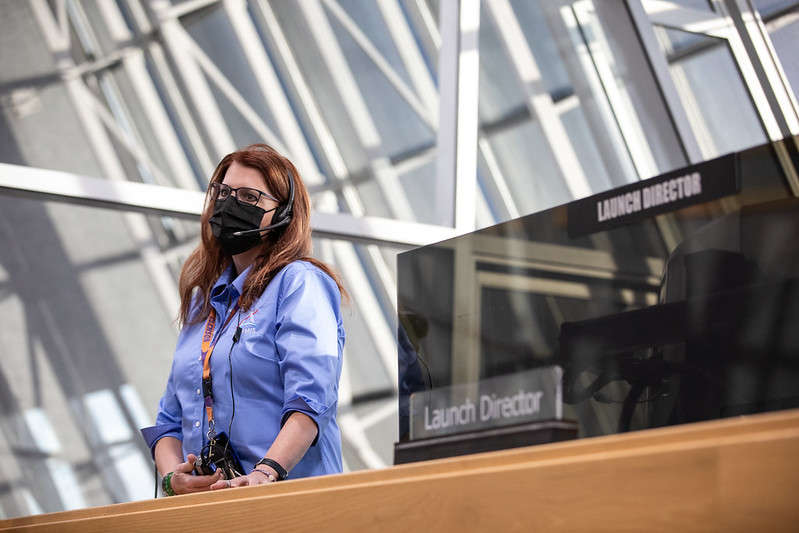 Artemis teams led by Charlie Blackwell-Thompson conduct the final simulation for the Artemis I mission inside the Launch Control Center at NASA’s Kennedy Space Center in Florida on Aug. 4, 2022. Photo: NASA/Kim Shiflett

Teams at NASA’s Kennedy Space Center are preparing to roll the SLS rocket to its pad ahead of a planned launch later this month.

The Artemis I mission will carry no crew, but it will serve as a critical test mission ahead of astronaut missions aimed at putting humans back on the moon in 2025. The 322-foot-tall rocket will make its way to the launch pad at KSC as early as Tuesday evening.

The team completed a critical dress rehearsal of the launch in June  and continues to make final preparation of the vehicle inside the Vehicle Assembly Building.

“I am very pleased with where we are in our preparations and certainly looking forward to finishing up the work in the VAB seeing this amazing vehicle roll to the pad and finish up the final preparations for launch,” said Artemis I launch director Charlie Blackwell-Thompson.

“This is our first launch,” said Blackwell-Thompson. “It’s been a great learning experience for our team as we’ve gone through the testing, the wet dress campaign and rolled those lessons learned into our launch planning. I expect that we’ll continue to learn some things as we go through the launch countdown.”

Once launched, the more than month-long mission will take the Orion spacecraft to the moon and back — testing critical systems of the vehicle ahead of the next launch, which will carry astronauts.