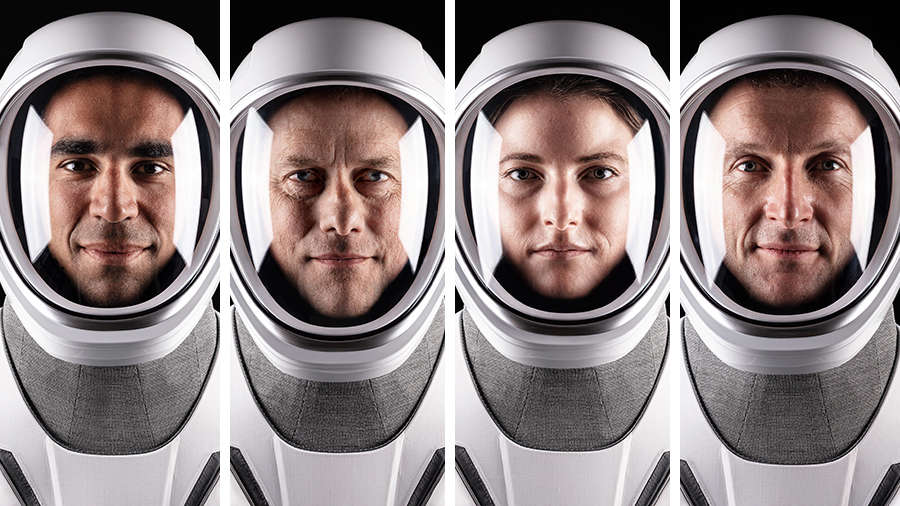 A crew of four is set to launch to the International Space Station at the end of the month, starting a six month mission on the orbiting lab. The three NASA astronauts and one European Space Agency astronaut are flying on SpaceX’s Crew Dragon capsule, launching from Kennedy Space Center on a Falcon 9 rocket.

One of those astronauts is Kayla Barron and she tells us the first rocket launch she’ll ever see in person will be the one she’s sitting on top of. We’ll speak with Barron about her rookie mission to space, and what she expects to do when she gets to the ISS.

Then, a NASA spacecraft is set to head to clusters of asteroids living around Jupiter. The asteroids known as Trojans have never been visited by a spacecraft before and could hold the key to unlocking the secrets of the start of our solar system. NASA scientist Keith Noll joins the show to talk about these asteroids and what answers they may hold.