NASA’s next moon program Artemis takes flight next week. What sets this program apart from the Apollo missions? 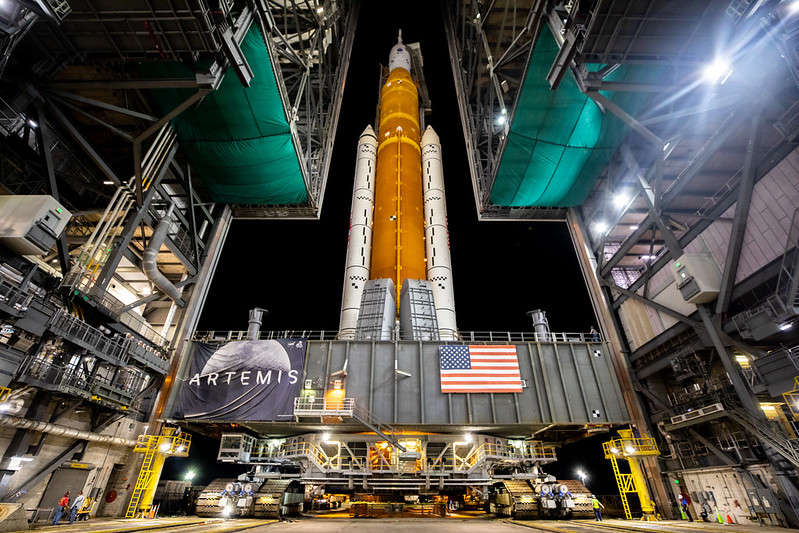 In less than a week, NASA plans to launch its Artemis I mission on an uncrewed flight around the moon and back.

It’s the first time NASA is launching a space capsule designed to take humans to the moon since the Apollo program which aimed to beat the Soviets to the lunar surface in the 1960s. But this mission is much different than NASA’s last moonshot. We’ll speak with University of Central Florida history professor Amy Foster about the differences in the programs.

Then, the Artemis program faces criticism for being behind schedule and over budget. Is it worth it? We catch up with space policy analyst Laura Forczyk to discuss the cost and anticipated returns of NASA’s Artemis program.