NASA’s Next Generation Of Astronauts 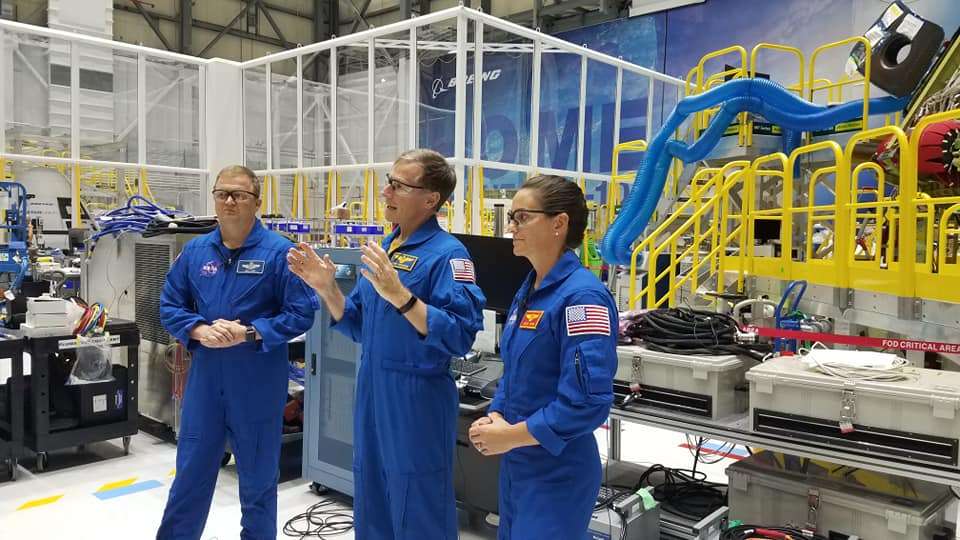 Last week, NASA announced Commercial Crew mission assignments. The Commercial Crew program will launch astronauts to the International Space Station from U.S. soil for the first time since 2011. NASA is doing it with private companies SpaceX and Boeing.

Also, SpaceNews.com’s senior staff writer Jeff Foust brings us up to speed on the latest developments of the Commercial Crew program ahead of a launch later this year.