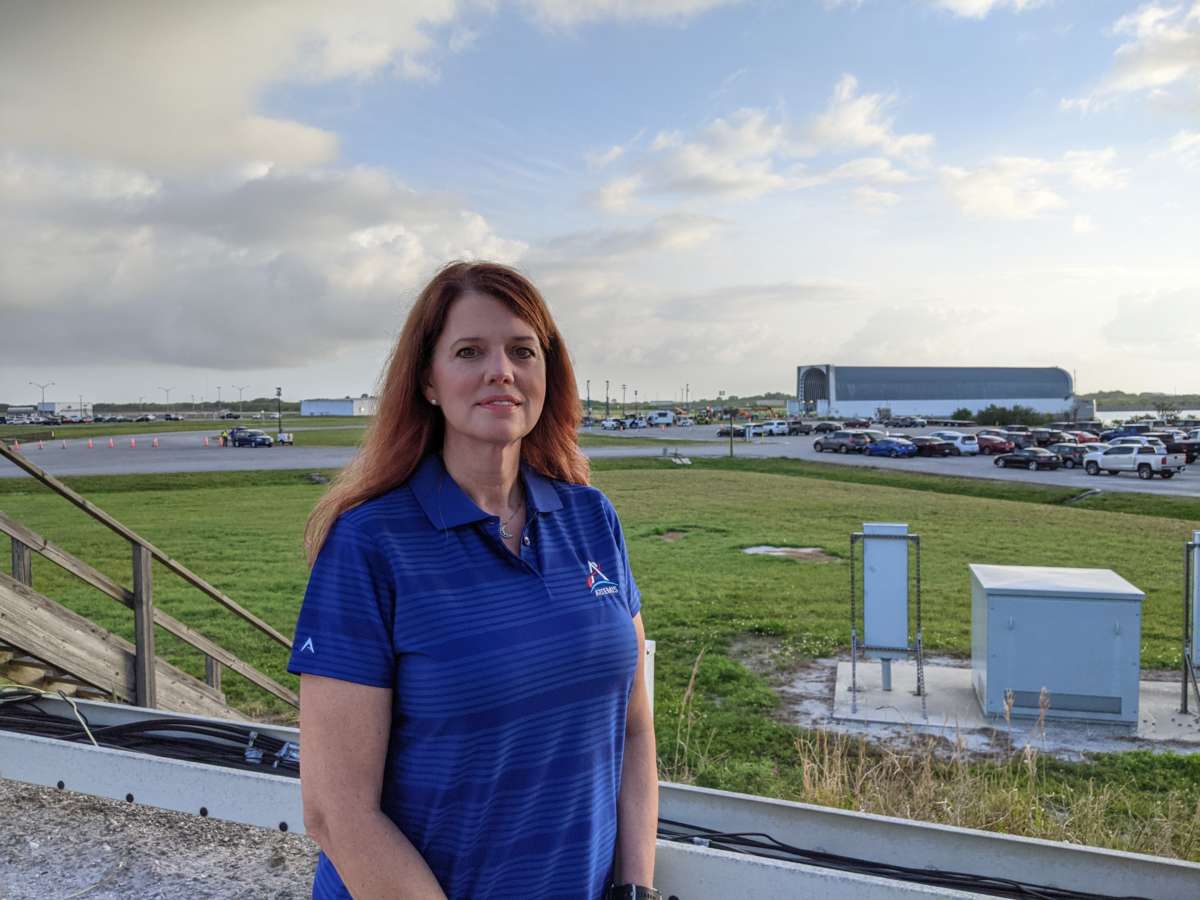 NASA’s next moon rocket has reached its final destination before launching from Kennedy Space Center. The massive 212-foot tall rocket will carry the Orion space capsule on an uncrewed mission around the moon and back, possibly launching at the end of this year.

NASA’s Charlie Blackwell-Thompson is the launch director for NASA’s Artemis program — the agency’s next moon shot. We caught up with Blackwell-Thompson at KSC last week and we’ll hear from her about this mission milestone and what’s ahead for the massive rocket.

Then, NASA awarded SpaceX a $2.9 billion contract to build the next moon lander for the Artemis program. The award didn’t come without controversy. The two other companies vying for a piece of the prize, including Jeff Bezos’ Blue Origin, filed a legal protest. So where does this leave NASA’s Human Landing System? Space business analyst and Main Engine Cutoff Host Anthony Colangelo brings us up to speed on the latest from the commercial space beat.