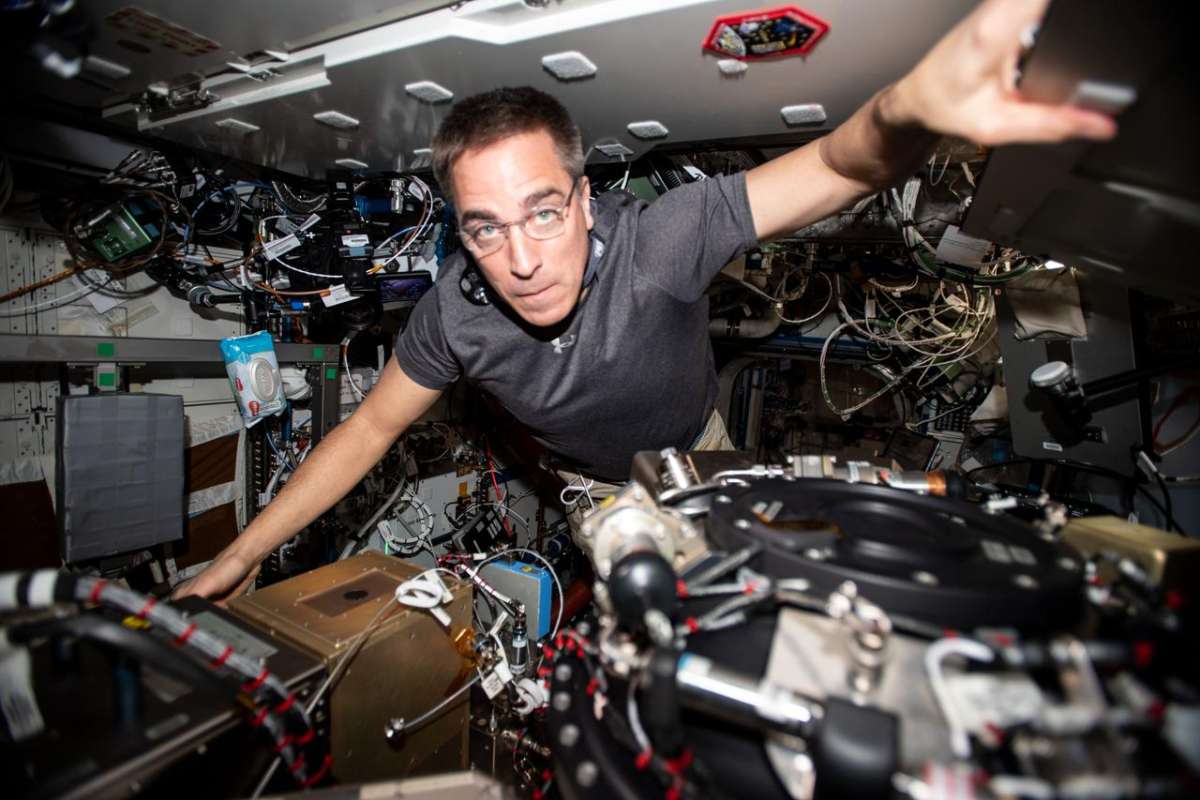 A NASA astronaut is set to return to Earth Wednesday after spending more than six months on the International Space Station.

NASA’s Chris Cassidy and two Russian cosmonauts will return to Earth in a Soyuz capsule, landing in the Kazakhstan desert.

The capsule carrying the crew will undock around 7:32 p.m. EDT and land a little over three hours later.

The departure wraps up a 196-day mission for Cassidy and the cosmonauts. While on board, Cassidy welcomed the first crew launched from the U.S. since the end of the space shuttle program. He also conducted four spacewalks to replace batteries on the station.

NASA’s Kate Rubins and two other cosmonauts will remain on board the station.

Three more U.S. astronauts and a Japanese astronaut are scheduled to launch to the station from Kennedy Space Center next month on SpaceX’s Crew Dragon capsule.