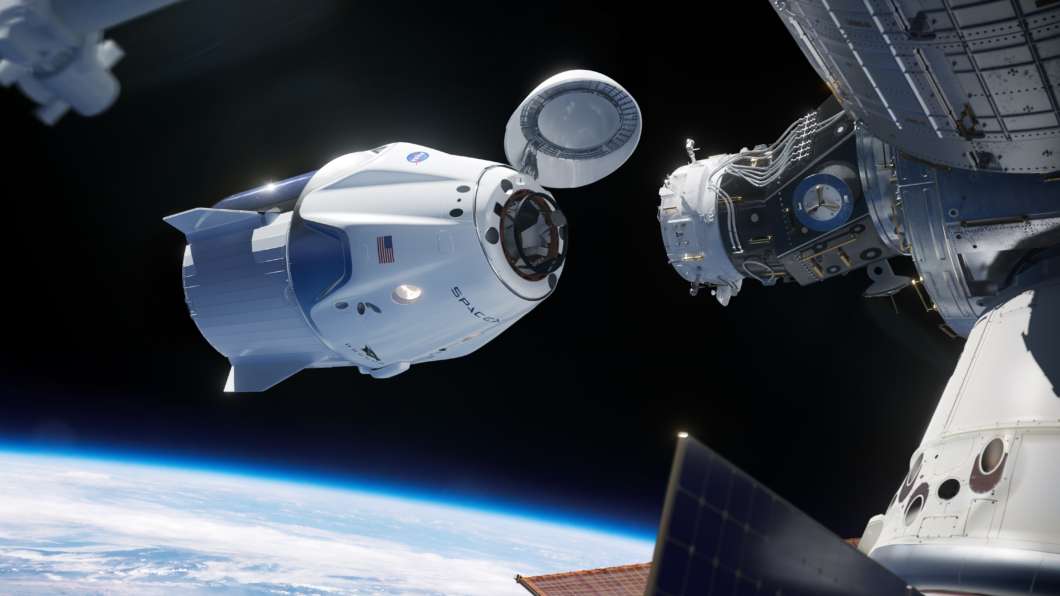 NASA is giving SpaceX the green light to launch an uncrewed demonstration mission to the International Space Station this weekend. It will be the first time a privately built spacecraft designed for humans will launch to the space station.

The agency and SpaceX completed what’s known as a flight readiness review ahead of Saturday’s early morning launch.

SpaceX is launching its Crew Dragon capsule from Kennedy Space Center. It will autonomously dock with the station, then splash down in the Atlantic Ocean.

“[The review] is a critical first step that we do as we move towards eventually returning crew launch capability back here to the U.S,” said NASA’s Bill Gerstenmaier. The teams have worked through any major issues and the test flight is go for launch.

“We are also doing this in the room where the shuttle flight readiness reviews have been done,” said SpaceX’s Hans Koenigsmann. “It’s a really big deal for SpaceX and of course me personally, too.”

SpaceX is targeting a launch Saturday at 2:48 a.m ET from Kennedy Space Center.

The mission is part of NASA’s commercial crew program – a $6 billion project with SpaceX and Boeing to launch humans to the space station from Florida.

SpaceX is targeting summer to put humans on the crew dragon – the first time astronauts will launch from the U.S. since the end of the shuttle program in 2011. Since then, the agency has relied solely on Russia to ferry astronauts to the station.