NASA Selects Private Companies To Ship Supplies, Science To The Moon Ahead Of Human Missions 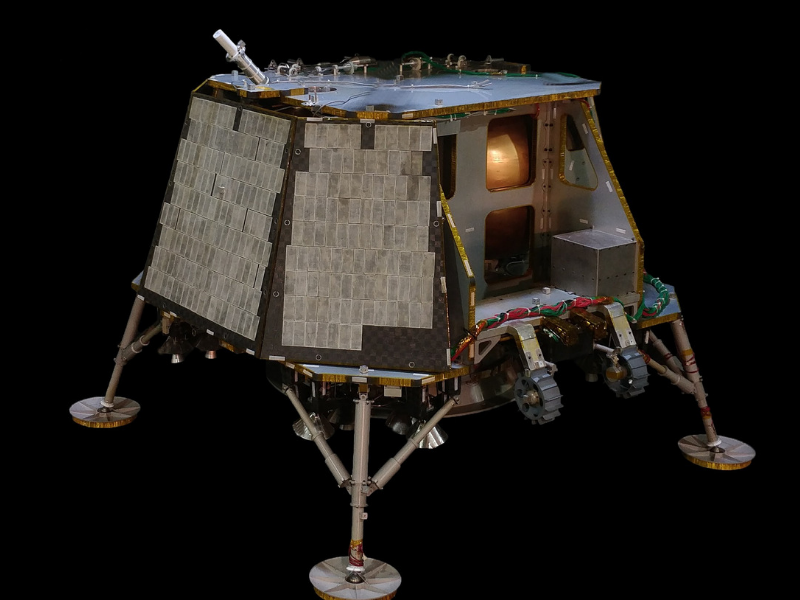 A company with offices in Florida is receiving $97 million to land science on the moon. NASA awarded contracts to three companies as the agency renews its focus on lunar exploration.

NASA’s Commercial Lunar Payload Service (CLPS) will use private contractors to send science and other payloads to the lunar surface — paving the way for human missions by 2024.

Orbit Beyond, which has offices in Florida and New Jersey, is one of the first companies selected to send payloads to the moon for NASA aiming to launch on a SpaceX Falcon 9 rocket next year.

The company plans to fly as many as four payloads to Mare Imbrium, a lava plain in one of the Moon’s craters by September 2020.

The awards are paving the way for a lunar economy. “It is going to drive a lot of investments, innovations and it is going to create a new frontier.” said company president Siba Padhi. “Orbit Beyond’s vision is to become a key player in the in-space ecosystem.”

“These landers are just the beginning of exciting commercial partnerships that will bring us closer to solving the many scientific mysteries of our Moon, our solar system, and beyond,” said NASA’s science chief Thomas Zurbuchen. “What we learn will not only change our view of the universe, but also prepare our human missions to the Moon and eventually Mars.”

The White House charged NASA with landing humans on the moon by 2024. The agency is also soliciting designs from commercial providers for a lander that can carry humans to the lunar surface.

The moon plan also includes a mini-space station around the moon. NASA awarded the first contract for a power and propulsion element for the so-called Lunar Gateway to private company Maxar, valued at around $375 million.

NASA said it will award more CLPS contracts in the future to a pool of private companies, which includes Cape Canaveral-based Moon Express. The agency has about $2.6 billion to spend on the program over the next decade.