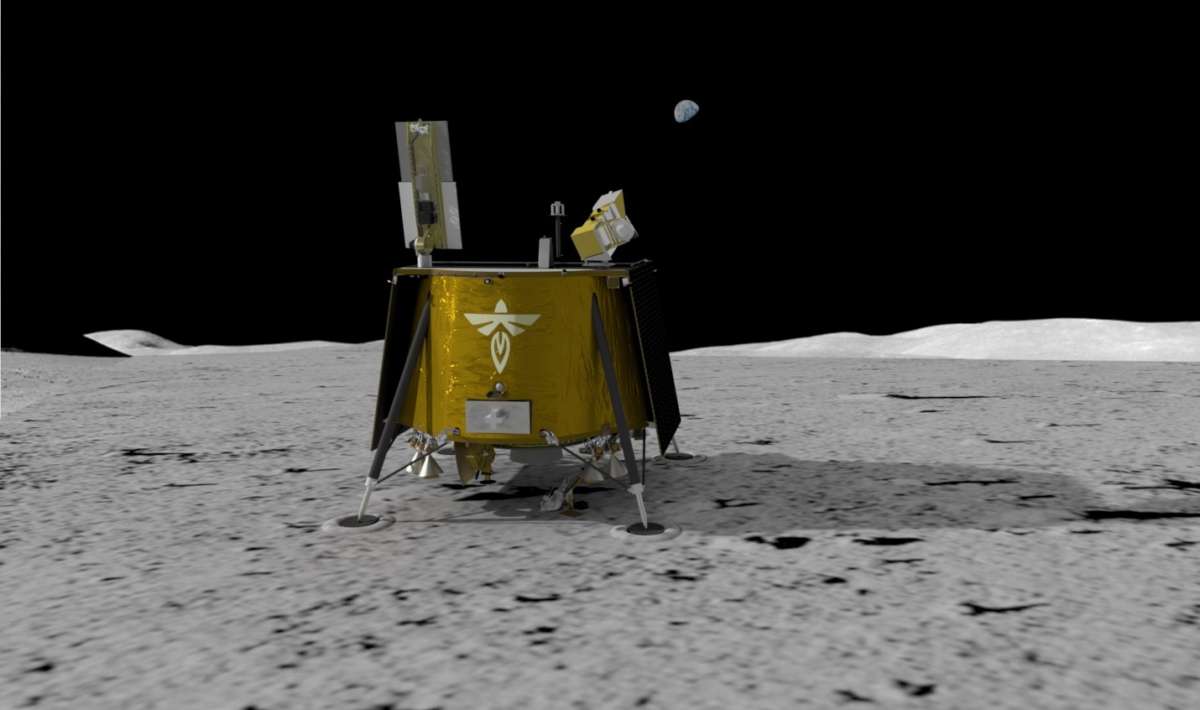 Illustration of of Firefly Aerospace’s Blue Ghost lander on the lunar surface. The lander will carry a suite of 10 science investigations and technology demonstrations to the Moon in 2023 as part of NASA's Commercial Lunar Payload Services (CLPS) initiative. Credits: Firefly Aerospace

Firefly Aerospace out of Cedar Park, Texas was recently awarded a $93.3 million dollar contract by NASA’s Commercial Lunar Payload Services (CLPS) program to deliver a suite of ten payloads to the lunar surface in mid-2023.

NASA is utilizing the CLPS initiative to allow the use of lunar delivery services from commercial partners for payloads that advance capabilities for science, exploration and commercial development of the Moon.

This initiative is a key part of NASA’s goal to get the next man and first woman on the moon and establish sustainable exploration by the end of the decade.

“We’re excited another CLPS provider has won its first task order award,” said Thomas Zurbuchen, associate administrator for science at NASA Headquarters in Washington. “This allows U.S. vendors to not only demonstrate their ability to safely deliver payloads to our celestial neighbor, but also expand this capability for others who want to take advantage of this cutting edge approach to explore the Moon.”

Firefly Aerospace will be utilizing its Blue Ghost Lander to investigate a variety of lunar surface conditions and resources on Mare Crisium, a low-lying basin on the moon’s near side that is more than 300 miles wide.

The lander itself can carry up to 110 pounds of cargo and will also be equipped with cameras designed to capture video underneath the spacecraft to better understand how its exhaust disrupts the lunar surface.

The data gathered should provide insight into the moon’s regolith – loose, fragmented rock and soil, geophysical characteristics and the interaction of solar wind and Earth’s magnetic field.

This will be Blue Ghost’s first trip to the moon and it’s a chance for the company to showcase its capabilities in safely acquiring and delivering cargo to the lunar surface.

The scientific data obtained from Firefly’s mission to the moon’s surface will help researchers lay the foundation for future human missions and possibly a sustainable human presence.