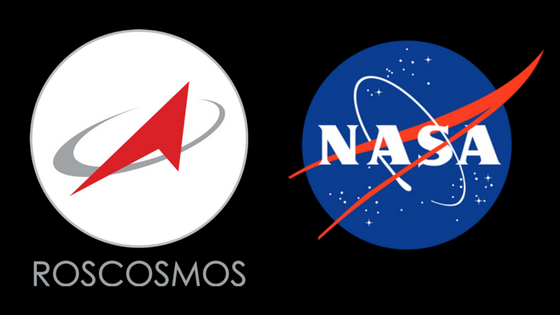 NASA and the Russian space agency have inked a deal to help humans explore deep space.

The agreement was signed this week at the International Astronautical Congress in Australia. It establishes a research partnership with NASA and the Russian agency Roscosmos.

NASA wants to build what it calls a Deep Space Gateway, a space station near the moon to learn about living and working in deep space. The moon-bound station will serve as a jumping off point for missions to places like Mars.

It’s unclear what role Russia will play in developing the gateway, but in a statement issued by NASA, the two agencies have a “common vision for human exploration.”

“While the deep space gateway is still in concept formulation, NASA is pleased to see growing international interest in moving into cislunar space as the next step for advancing human space exploration,” said Robert Lightfoot, NASA’s acting administrator. “Statements such as this one signed with Roscosmos show the gateway concept as an enabler to the kind of exploration architecture that is affordable and sustainable.”

The space agency is already developing deep space hardware, the SLS rocket and Orion space capsule, set to launch an uncrewed mission on a trip around the moon in 2019. NASA hopes to launch actual missions to build the deep space gateway in the 2020s.