NASA rover streaks toward a landing on Mars 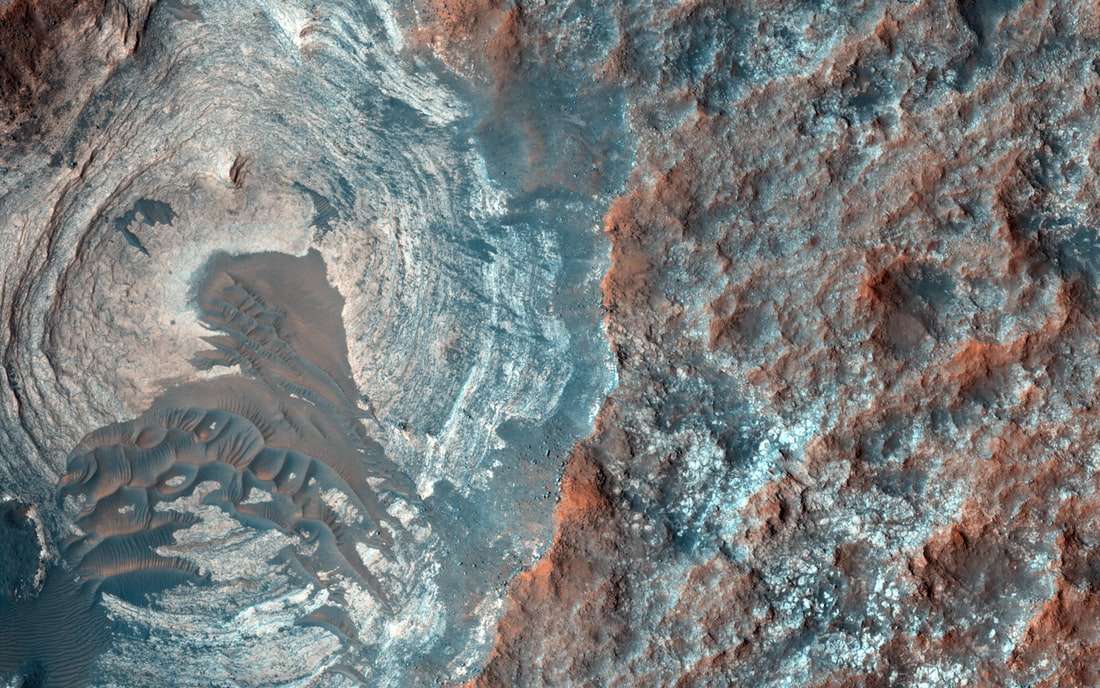 CAPE CANAVERAL, Fla. (AP) — A NASA rover is hurtling toward a landing on Mars in the riskiest step yet in an epic quest to bring back rocks that could answer whether life ever existed on the red planet.

The six-wheeled vehicle, called Perseverance, will be visiting a planet long known as a deathtrap for incoming spacecraft.

Ground controllers will be watching nervously Thursday afternoon as the rover makes its descent. If it succeeds, it will be the third visit to Mars this month.

Two spacecraft from the United Arab Emirates and China swung into orbit around the planet on successive days last week.