NASA Names 18 Astronauts Who Will Train For Moon Missions 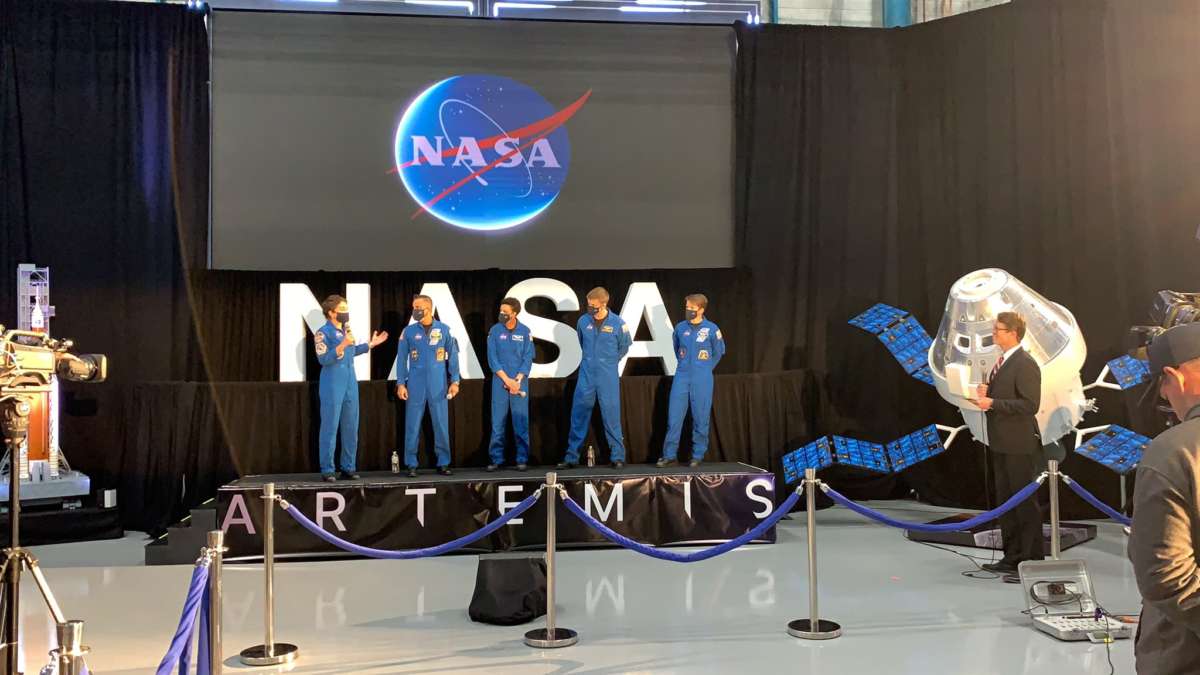 NASA has named the Artemis cadre — a group of astronauts who will train for future missions to the moon.

Nine men and nine women will start training for a future mission to the moon, which could happen sometime in the mid 2020s.

Vice President Mike Pence announced the selection Wednesday at the National Space Council meeting at Kennedy Space Center. “My fellow Americans I give you the heroes of America who will carry us to the future and beyond — the Artemis generation.”

NASA will fly two uncrewed missions of the Artemis program before launching astronauts on Artemis III. All NASA moon missions will launch on the agency’s SLS rocket from the Kennedy Space Center.

There were no flight assignments yet so it’s unclear who will be the first to walk on the moon in more than 50 years. “This is the first cadre of our Artemis astronauts,” said NASA administrator Jim Bridenstine.  “I want to be clear, there’s going to be more.”

Two of the astronauts selected, Victor Glover and Kate Rubins, are currently in space onboard the International Space Station.