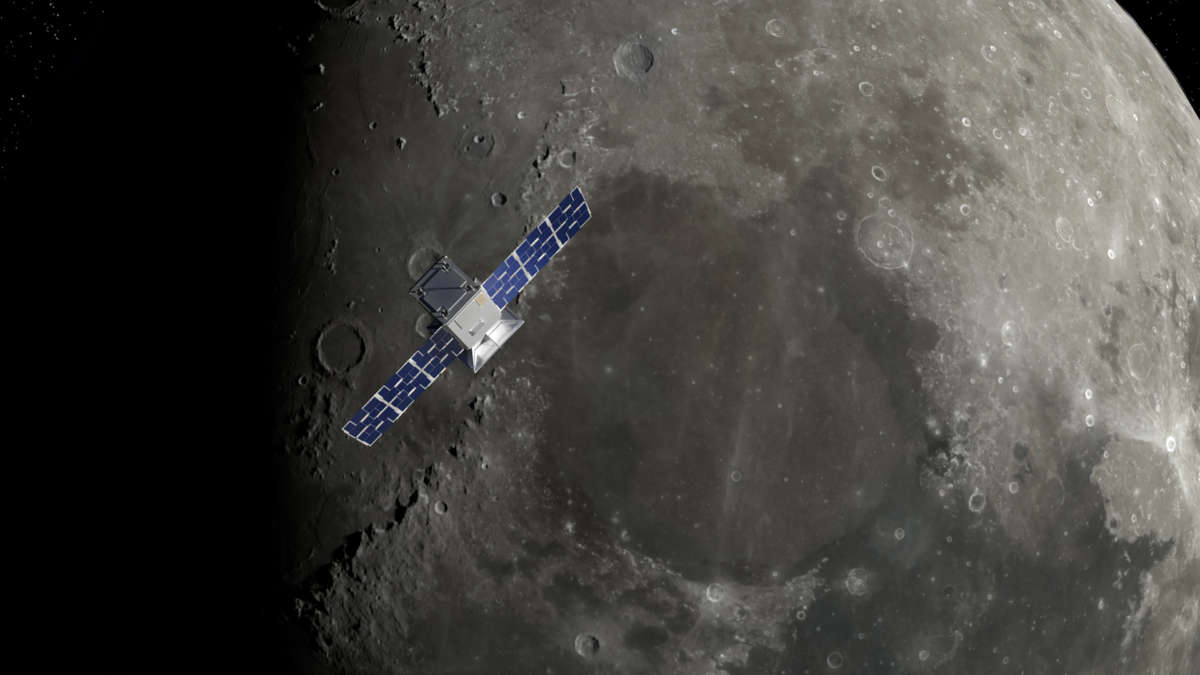 NASA has re-established communication with a moon-bound spacecraft that launched last week after losing contact with the vehicle.

The CAPSTONE spacecraft is about the size of a microwave but it has a big task — test out a never before flown lunar orbit. Future moon missions, including the return of astronauts to the lunar surface, will utilize a near rectilinear halo orbit. CAPSTONE will spend at least six months in this orbit, understanding its unique characteristics and testing new navigation systems.

But shortly after its launch last week, the agency says CAPSTONE experienced communication issues connecting with the Deep Space Network, a group of giant radio antennas positioned around the globe to communicate with spacecraft.

NASA said the spacecraft deployed its solar arrays and began charging its onboard batteries July 4. It also made contact with a Deep Space Network ground station in Madrid, Spain, followed by a partial connection with another station in California.

An initial maneuver planned for July 5 which would increase the accuracy of the vehicle’s path has now been delayed as engineers work to reestablish connection with the spacecraft. NASA said the team received enough data from the July 4 contact to establish CAPSTONE’s approximate position and velocity in space.

The mission has enough fuel to delay that maneuver for a few days, NASA said in a blog post.

On Wednesday, NASA said the team re-established connection with the spacecraft and will provide additional updates.

CAPSTONE is designed to test the orbit along with other systems before NASA starts building a mini-space station around the moon to serve as a final stop for moon-bound astronauts. NASA plans to launch its uncrewed Artemis I mission from Kennedy Space Center this year, sending the Orion spacecraft on mission to the moon and back. The agency aims to land astronauts on the moon in the 2020s.