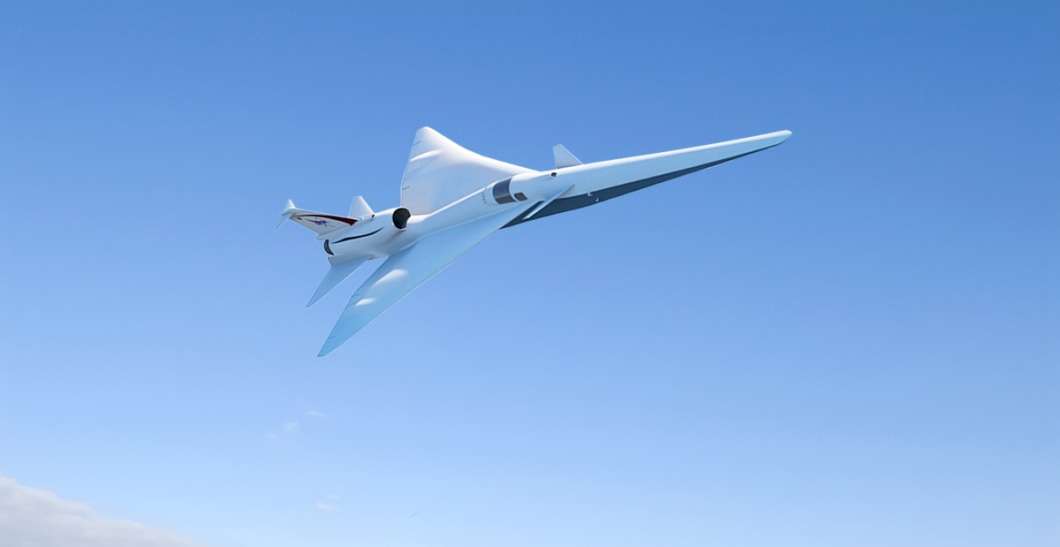 NASA awards a contract for the design, building and testing of a supersonic aircraft to Lockheed Martin Aeronautics Company of Palmdale, California. Photo: NASA

NASA and Lockheed Martin are teaming up to explore faster-than-sound passenger and cargo air travel.

Supersonic aircraft are banned from flying over land because as they break the sound barrier the planes create a loud sonic boom.

NASA has been studying sonic booms since the 1940s.  The agency recently awarded Lockheed Martin a $247 million contract to build a new spacecraft that would produce merely a thump instead of a boom.

The project would fly the new super-sonic, ultra-quiet plane over cities across the U.S. to gather sound levels.

NASA will give that data to regulators as they consider new sound-based rules for spacecraft. If it’s quiet enough, faster-than-sound airplanes could be coming to the U.S. passenger and cargo market in the 2020s.