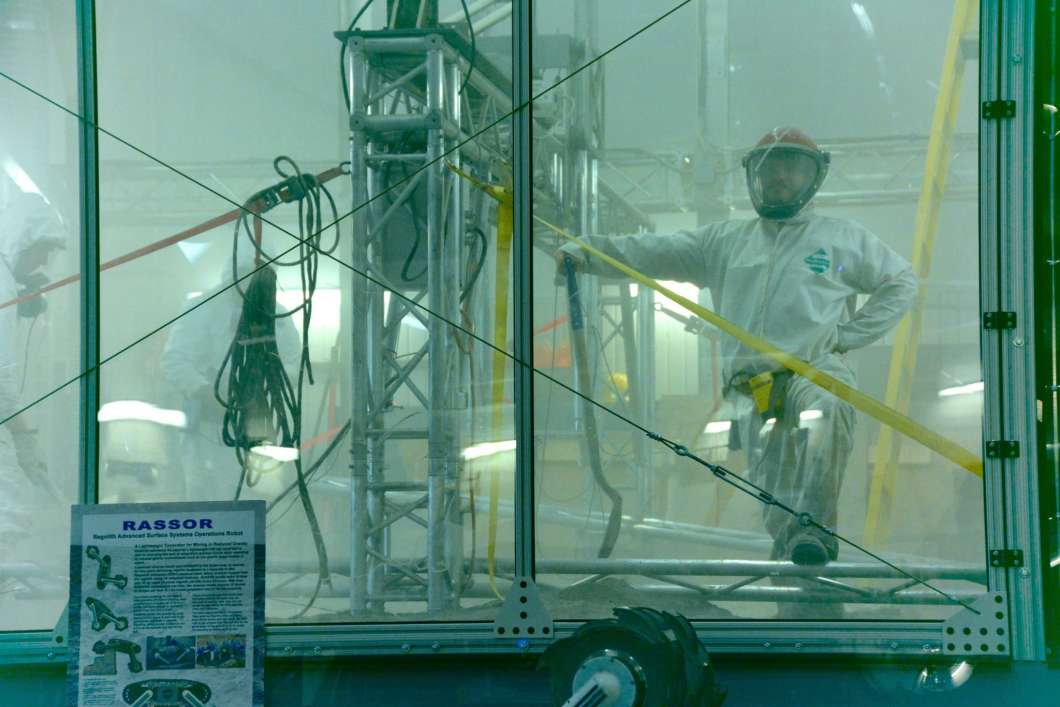 NASA’s Office of Inspector General recommends moving a research division at Kennedy Space Center to Cleveland, Ohio in an effort to streamline the workforce.

The recommendation is an effort to consolidate researchers and employees across NASA’s 10 facilities – giving each center a specific research role. But Phil Larson, former policy adviser to the Obama White House, says when it comes to space innovation, diversity is key.

“Sure have each center have a focus,” said Larson, “but definitely have cross pollinating techniques as well.”

In a meeting last year, Senior NASA leaders decided to make Glenn the lead for in-situ resource utilization. A Kennedy spokesperson says since that meeting, it was decided that Kennedy Space Center will support Glenn for as long as its expertise is needed.

Phil Larson, now an Assistant Dean at the University of Colorado Boulder, applauds those academics relationships, which could be fractured by a centralized system. “One of the advantages of NASA being spread out is localized partnerships, and being a part of the community,” he said.

The Inspector General’s Office asks administrators to come up with a plan to implement the recommendations by October.