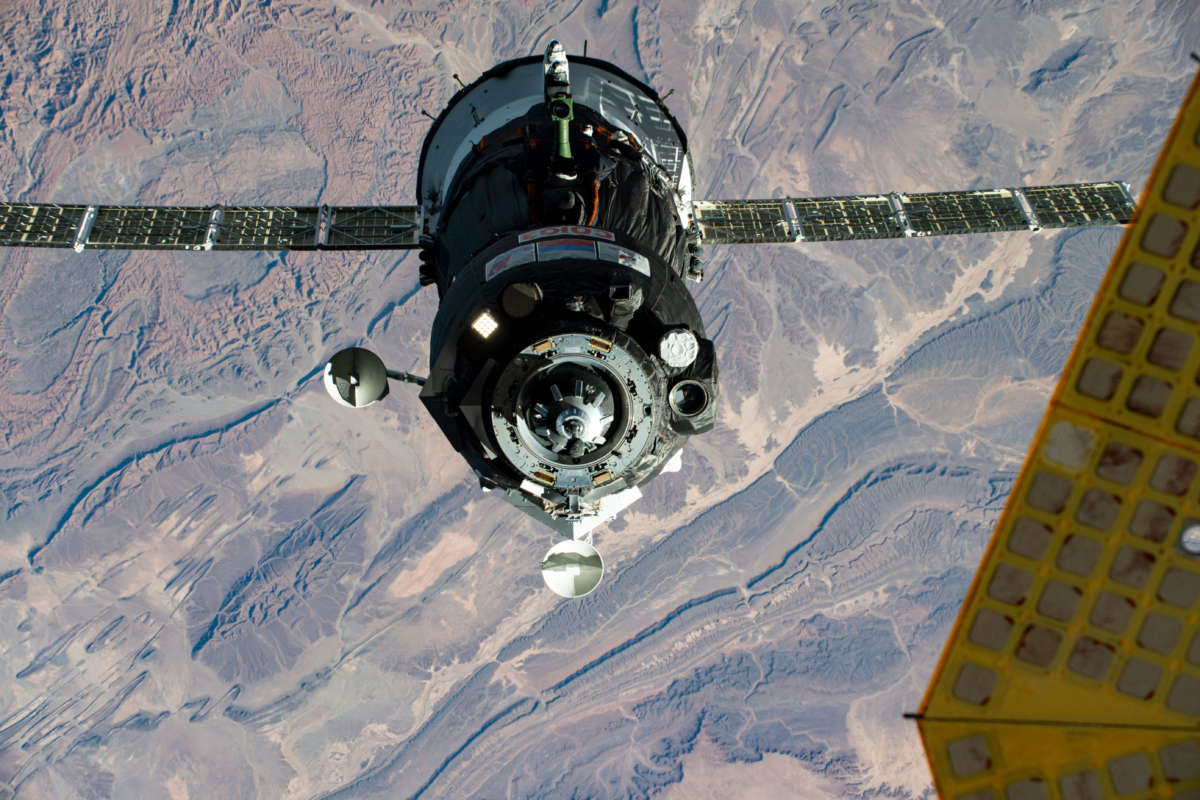 NASA is considering booking a seat on a Russian space capsule for one of its astronauts this spring on a trip to the International Space Station. The move comes despite the agency’s $6 billion  commercial partnership with SpaceX and Boeing.

NASA’s last paid seat on a Soyuz launched an astronaut back in October, but now the agency is looking at reserving a future seat on the capsule as a backup.

SpaceX is now handling astronaut trips to the station — first a test mission back in May then an operational mission in November, slated to return later this year. Another crew is scheduled to launch next month.

But NASA is worried if that next launch gets delayed, the agency risks not having a U.S. presence on the station.

“At NASA, we have a phrase we use often – dissimilar redundancy. That’s NASA speak for saying we always have a back-up plan that ensures we have a path forward even if we encounter an issue with our initial approach,” said Robyn Gatens, acting director for the International Space Station at NASA Headquarters.

Boeing, NASA’s other commercial partner, is still working to certify its vehicle for human flights with an uncrewed test mission scheduled in March.