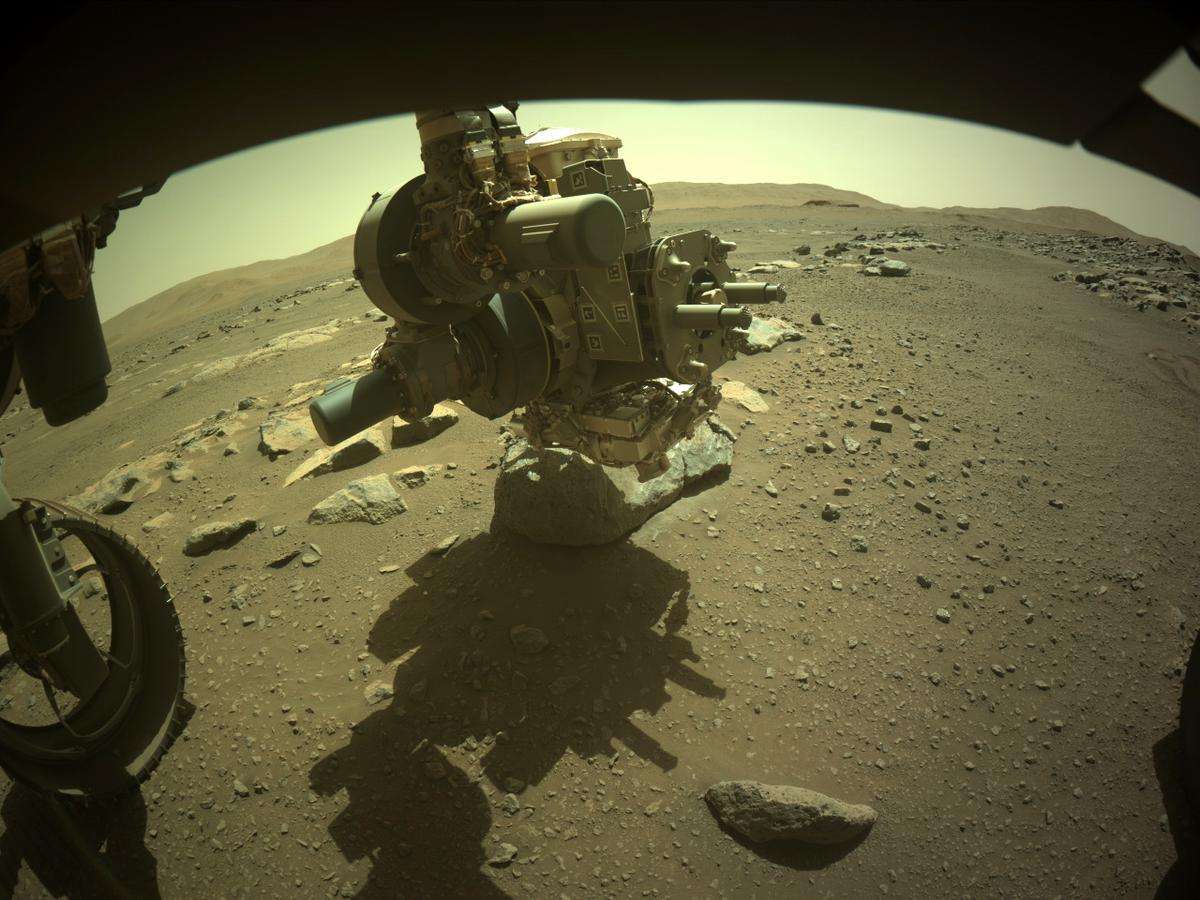 The Perseverance rover team confirmed last week’s successful collection, after reviewing photos of the core sample. NASA wanted to be certain the sample was safe inside the titanium tube, before sharing the news Monday.

Perseverance arrived at Mars in February with more than 40 sample tubes. It’s seeking rocks that could contain evidence of past Martian life.