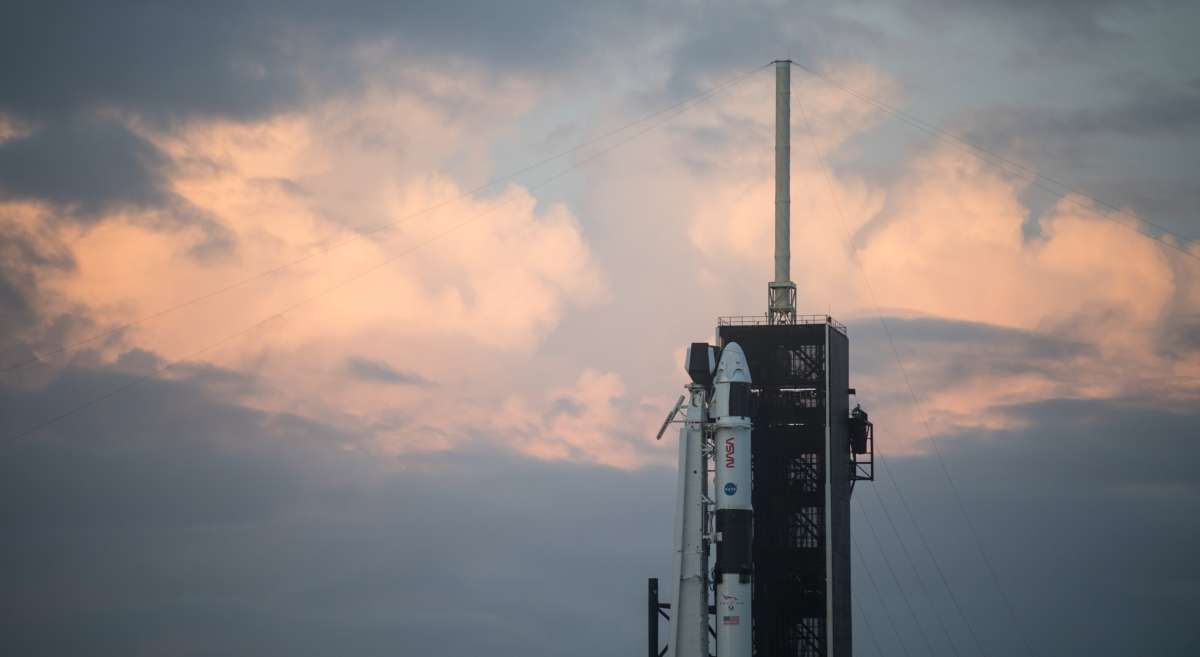 NASA is giving the GO to move forward with the launch of four astronauts from Kennedy Space Center this weekend.

SpaceX is launching three NASA astronauts and one Japanese astronaut to the International Space Station, the first operational mission for the public-private partnership.

NASA and SpaceX completed what’s called the Flight Readiness Review, one of the last major milestones before giving the final GO for launch.

“This thorough review today, and everyone’s approval to move forward, was a great first step towards flight,” said Kathy Lueders, NASA’s human spaceflight chief. “This is a big day. But the next few days are going to be big days too. And we’re going to have to be stepping carefully, and do our final readiness for the flight.”

SpaceX still needs to test fire the Falcon 9’s engines on the pad — called a static fire — currently slated for Wednesday. On Thursday, the four astronauts will complete a dress rehearsal of launch day. That same day, NASA will conduct a launch readiness review.

The Crew Dragon capsule, which has been named Resilience by its crew, has been attached to the rocket at Kennedy Space Center’s Launch Complex 39A. The crew arrived Sunday and is quarantined at crew quarters at KSC.

The launch attempt Saturday is scheduled for 7:49 p.m. EST. NASA said weather, so far, is favorable for launch. If there’s a scrub, the crew can launch Sunday at 7:27 p.m. EST.

SpaceX said it resolved an issue related to the rocket’s engines that forced an automated shutdown during a recent uncrewed launch. The anomaly was tied to a manufacturing process.

Once launched, the crew will spend about 6 months on the station, supporting science experiments and conducting maintenance on the orbiting lab.