NASA Commercial Crew Astronauts Will Have To Wait Until 2020 To Launch From U.S. 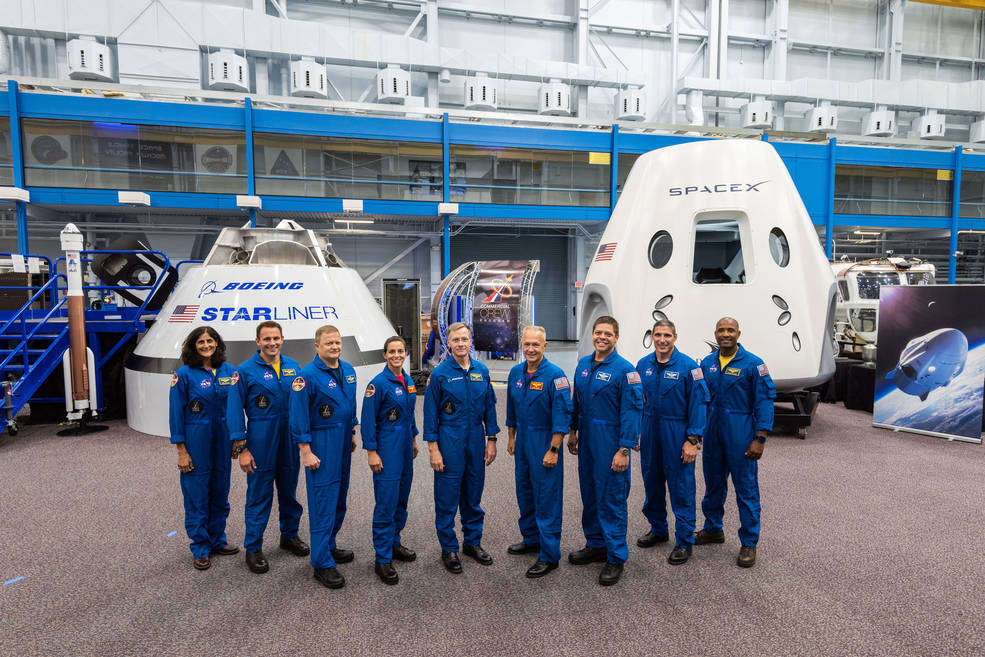 NASA astronauts will have to wait until next year to launch to the International Space Station from Florida.

NASA is partnering with private companies SpaceX and Boeing to launch astronauts to the station from the U.S. — a first since the end of the space shuttle program in 2011.

While SpaceX was targeting a possible launch this year, delays in testing and certifying its Crew Dragon capsule will extend into next year. Boeing has faced its own challenges preparing for the mission, including issues with a critical safety test of the Starliner capsule’s abort system.

“We’re very confident that in the first part of next year, we will be ready to launch American astronauts on American rockets,” said NASA administrator Jim Bridenstine from SpaceX’s Hawthorne, California headquarters.

“In the coming months, we are going to have hardware delivered to [Cape Canaveral] and to the Kennedy Space Center. Between now and then there’s a lot that needs to be done.”

SpaceX successfully launched its uncrewed Dragon capsule to the station earlier this year. It still has an in-flight abort test and a handful of parachute tests before launching the capsule with astronauts Doug Hurley and Bob Behnken onboard.

Hardware for SpaceX’s high-altitude, in-flight abort test has arrived at Kennedy Space Center. A Falcon 9 will launch the Crew Dragon capsule from the Space Coast. Mid-flight, SpaceX will test the capsule’s abort system which is responsible for pushing the astronauts and capsule away from the booster should something happen mid-flight.

Since the end of the shuttle program, NASA has relied on rides to the Space Station on Russia’s Soyuz space capsule. With those seats running out, NASA must decide whether to buy additional Soyuz seats or extend the planned crewed Commercial Crew flights.