NASA Closer To Launching Astronauts From U.S. Once Again 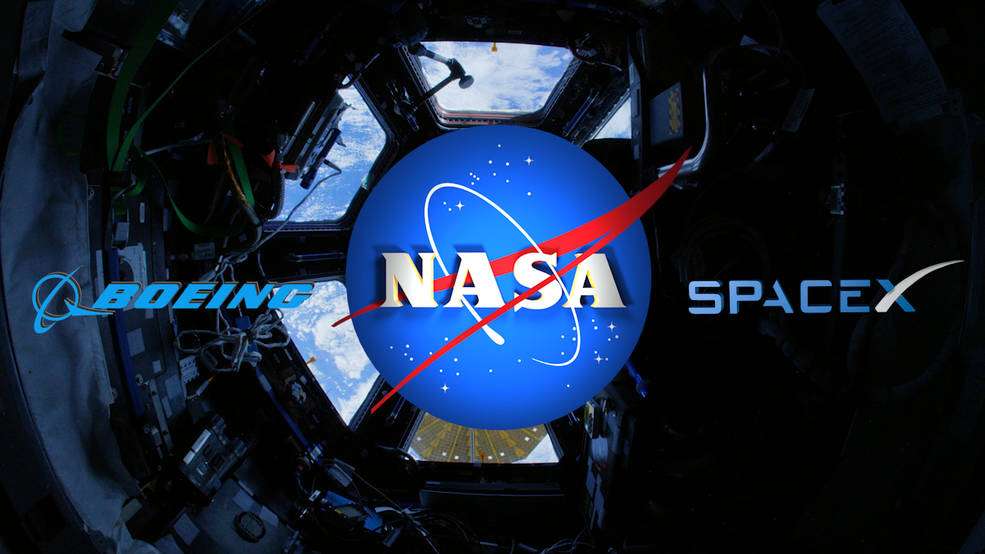 NASA is another step closer to launching astronauts to the International space station from U.S. soil.

Boeing said it’s on track to launch an uncrewed capsule in August, followed by a crewed test flight in November. The uncrewed mission will send the Starliner to the International Space Station. There, it will spend about two weeks docked to the station. Then it will return to Earth where it will land in the western United States.

SpaceX is the other company awarded a NASA contract to send astronauts to the ISS. It plans to launch a test mission with no people onboard of the Crew Dragon capsule in April, followed by a test flight with astronauts in August.

Work continues on six Crew Dragon capsules. In 2018, SpaceX will rigorously test the engines powering the Falcon 9 rocket and the capsule ahead of the two test missions. SpaceX is planning a parachute test in mid-2018.

Crewed launches from Florida ended as the shuttle program was retired back in 2011. Since then, NASA has relied solely on Russia for rides to the space station.