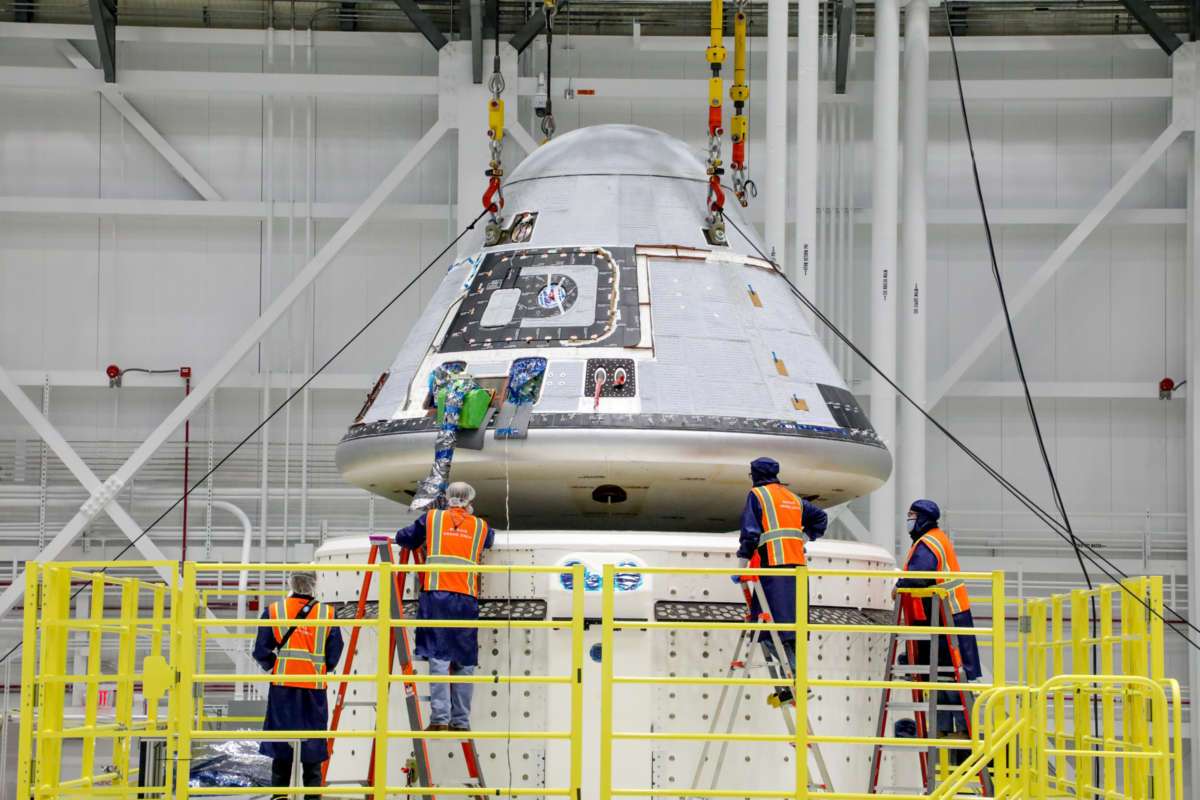 NASA and Boeing announced a new launch date of the Starliner spacecraft — a new vehicle designed to launch astronauts to the International Space Station. An uncrewed test flight is scheduled for no earlier than March 25.

The mission, called Operational Flight Test 2, is a do-over of a previous attempt to dock the vehicle to the space station. Software and communications issues cut that mission short and the Starliner failed to reach the station.

The mission is a critical test to certify the vehicle for human passengers. Once it launches from Cape Canaveral, it will spend about a week on the station before returning back to Earth.

The schedule change is a rare slip to the left, moving up from a planned March 30 launch. NASA and SpaceX said the schedule at Cape Canaveral, along with the availability of ULA’s Atlas V rocket and steady progress on Boeing’s software changes, prompted the move to an earlier date.