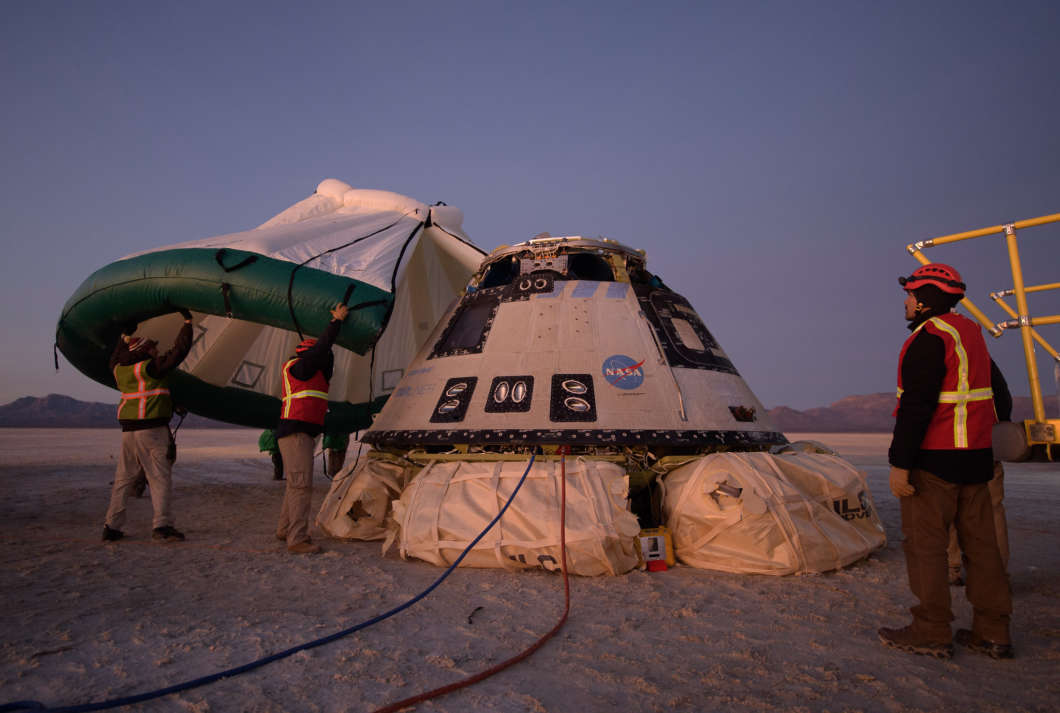 NASA and Boeing are appointing a new task force to investigate what went wrong during a test flight last month of a new spacecraft. The spacecraft is aimed at restoring the country’s capability to launch astronauts from American soil.

Boeing’s Starliner is one of two capsules NASA is helping to develop to launch astronauts to the International Space Station. The other is SpaceX’s Crew Dragon capsule.

After the Starliner’s failed test flight, the task force will investigate why an onboard clock issue caused the capsule to fire its engines incorrectly. The spacecraft ran out of fuel and aborted a planned rendezvous with the space station. Instead it spent two days in orbit, testing its systems before returning to Earth.

The uncrewed test flight was designed to help NASA certify the capsule for human passengers. It’s unclear whether the anomaly will delay a scheduled crewed test mission later this year.

NASA says the Boeing investigation will take about two months.

SpaceX successfully completed its uncrewed test flight back in March and is planning a critical test of the capsules abort system later this month. NASA aims to launch humans from the U.S. this year, ending a nearly decade-long reliance on the Russian space agency Roscosmos for rides to the station.