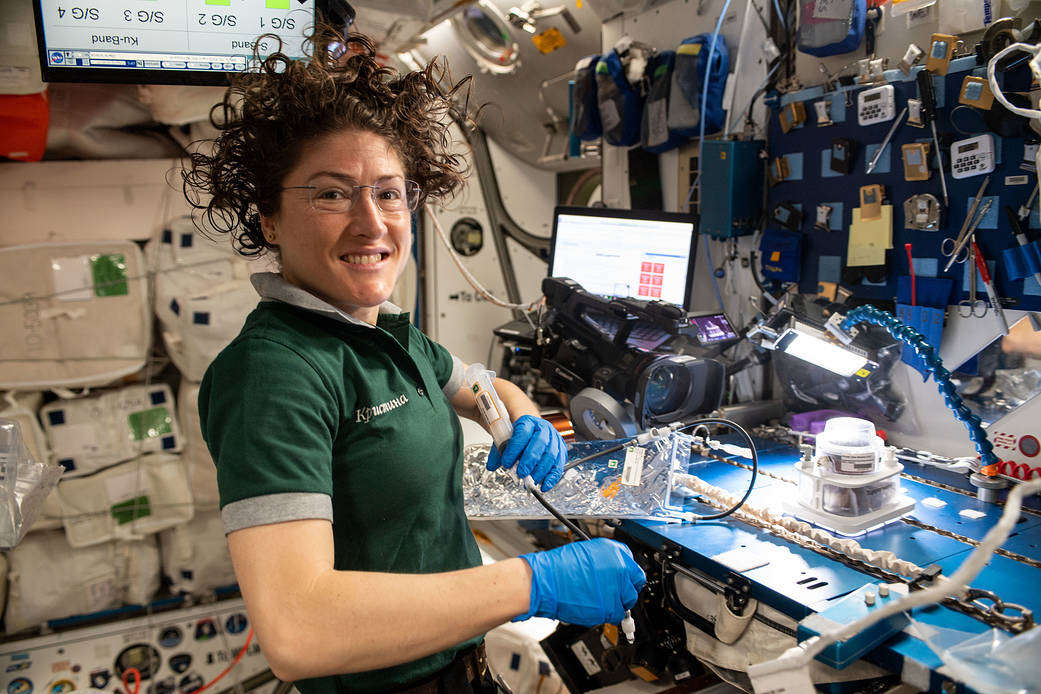 A NASA astronaut has set a new spaceflight record — breaking the streak for longest single spaceflight by a woman.

NASA astronaut Christina Koch has surpassed the 288 day mark on board the International Space Station breaking the female endurance record set in 2017 by Peggy Whitson.

Koch launched to the station back in March on a Russian Soyuz spacecraft. Space Station missions are typically 6 months, but NASA extended Koch’s stay on the station.

She’s no stranger to spaceflight milestones. Koch, along with NASA astronaut Jessica Meir conducted the first all-female spacewalk in October.

When Koch returns back to Earth in February, she will have spent close to 328 days in space — about two weeks shy of astronaut Mark Kelly, who holds the U.S. spaceflight endurance record. NASA studied the effects of long-duration spaceflight on the human body during his near year-long mission.