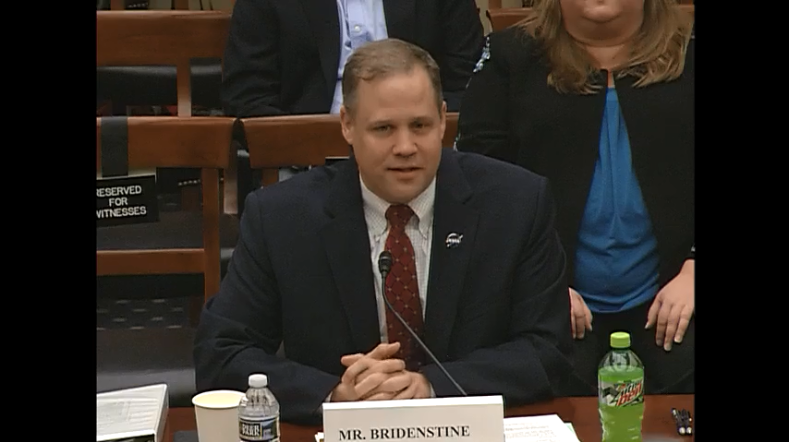 Congress is asking NASA to provide an updated budget request for the next fiscal year. The ask comes after Vice President Mike Pence charged the agency with landing humans on the moon in 2024 — four years sooner than planned.

NASA administrator Jim Bridenstine says the agency has what it needs to put humans on the moon. That includes a new rocket, crew capsule, launch pad and plans for a space-station around the moon.

The Trump Administration submitted a budget request of $21 billion last month — back when the plan was to land on the moon by 2028. Bridenstine says the agency is still calculating how to expedite a faster moon landing.

“What we’re working right now at NASA is compiling the data necessary to come back to this committee, come back to Congress, to amend our budget request.”

It’s unclear how NASA will speed up the mission or how much additional funding it will request.

Committee leaders have asked for the amendment by April 15.