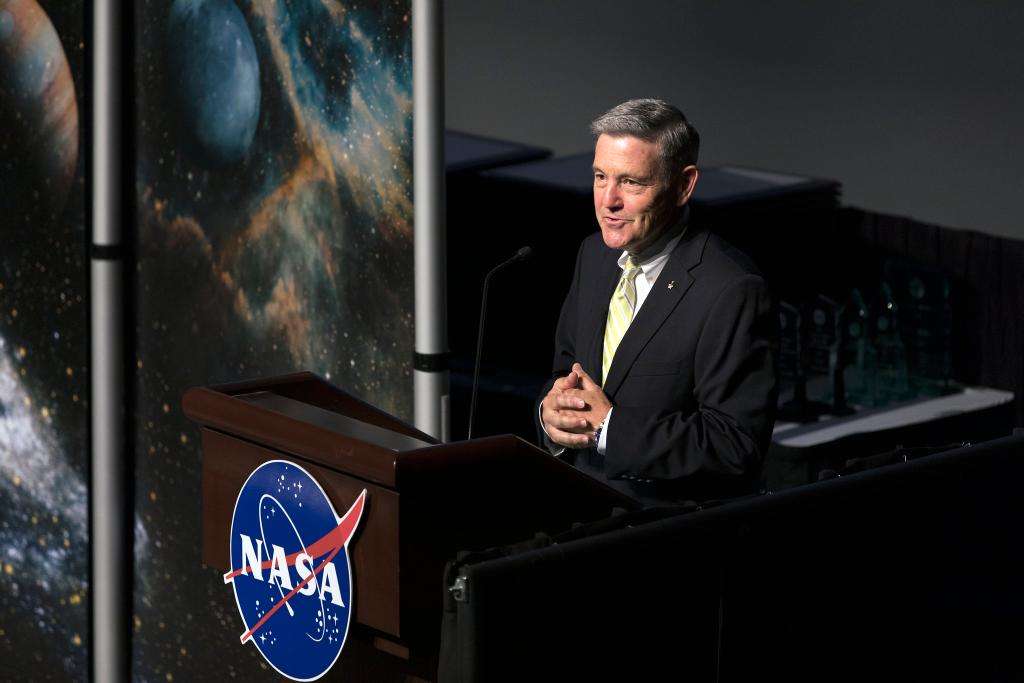 NASA administrator Bill Nelson has selected Bob Cabana as the agency’s associate administrator. Cabana served as Kennedy Space Center’s director since 2008. The post is the third top spot at NASA.

“Bill and I have a shared passion for America’s space program, and I look forward to serving NASA and our nation in this new capacity,” said Cabana. “As much as I am going to miss the incredible team at Kennedy, I can’t wait to take on this new challenge.”

Cabana will join a senior NASA headquarter team led by Nelson and NASA’s deputy administrator nominee Pam Melroy. All three have been to space.

Steve Jurczyk, who held the associate administrator position since 2018, announced his retirement Monday.

At Kennedy Space Center, Cabana led the center through the retirement of the space shuttle program and the transition to commercial spacecraft launching U.S. astronauts.

“Bob is the real deal – he has the vision and management skills to bring NASA to even higher heights,” said Nelson.