Name Of Sebring Bank Victim Withheld Because Of Marsy’s Law 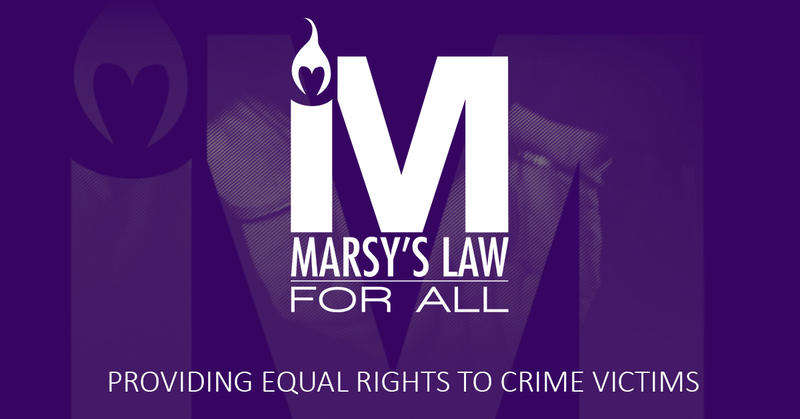 The name of one of the five victims of the Sebring bank shootings was being withheld by police. This may be an unintended side effect of Marsy’s Law – Amendment 6 – which was passed by voters in November.

Sebring Police initially declined to identify three of the victims of Wednesday’s shootings, and the identity of a third victimcame out when her brother-in-law addressed the media.

A fourth victim was identified as Jessica Montague, when her husband Maine told NBC News that she was killed in the shooting. He said the couple has a 3-year-old child.

Barbara Petersen of the First Amendment Foundation says police in her home city of Tallahassee will not release the names of any crime victims. She says the new law passed by voters conflicts with the state’s open records law — and it’s up to state lawmakers to sort it out.

Petersen says withholding the names of crime victims deprives the public of the right to know that law enforcement is doing the job it’s supposed to do.